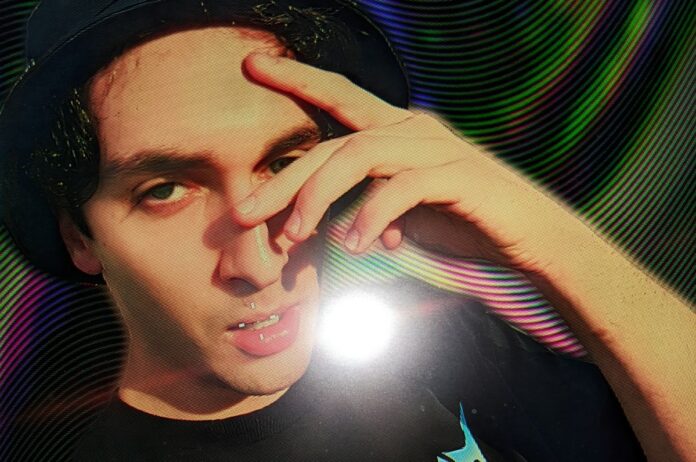 A true master of sound, Don Peyote and his mind-melting catalog relentlessly break the chains of genre constraints time and time again.

In 2021, his self-titled album descended from the cosmos with 13 bass-infused heaters, ranging from freeform to punchy dubstep. Now, the New Orleans native returns with his second release for 2022, “Kizuki.”

Holstering a palpable swagger from the jump, “Kizuki” opens with a slew of distorted synths and warbles before descending into a frenzy of raucous beatwork. Too large to fit inside a singular box, “Kizuki” deftly fuses elements of dubstep, bass, and hardwave. From start to finish, Don Peyote commands control with bestial growls, high-octane syncopation, and a pummeling bassline fit for any and every corner of bass music’s empire.

“Kizuki was originally three, crazy Dubstep projects built with influence from different styles, i.e., Trap, Wave, Drum n’ Bass, all of that. I wanted to push the envelope further and really hone in on something special in this production, and you can feel that in the sounds!” – Don Peyote

A jack-of-all-trades, Don Peyote captivates with a sound unlike any other. Energetic, soulful, and brimming with bass, his infectious tunage has rightfully landed on respected imprints such as Electric Hawk and Headbang Society.

Having performed at Buku Music Festival 2022 and more recently opening for Deadcrow at Republic NOLA, Don is now gearing up for a stream of fall shows including New Orleans’ Midnight Revival on September 10th and Fête Du VOID Festival September 30th & October 1st. With a hard-hitting, polished sound in tow, Don Peyote is catapulting toward the upper echelons of bass music with every riveting release.