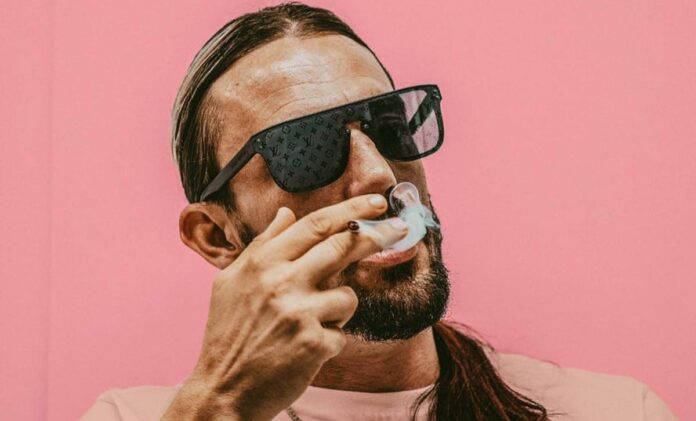 Like Mike talks about “Desire”, playing at Tomorrowland 2022, running his own label and more.

Aditya – Hello, we’re glad to have you for this interview. How was the first half of this year for you?

Like Mike – This year’s been great so far. It’s felt really good to get back on tour and be able to do more shows and festivals since the pandemic slowed everything down for a few years. It feels good to be back doing what I love and traveling the world.

Like Mike – Desire was written during the pandemic, with the myriad emotions you feel during that time and lack of certainty about the future.

Aditya – ‘Pain, Love, & What Comes After’, released last year, is a gem! How long did it take from scratch to release?

Like Mike – It was an accumulation of songs that were written over the course of about 4 years. I was sitting on a collection of songs and felt the need release then them as an album so I’d be able to close that chapter of my life and start on a fresh note

Aditya – You’ve been in the music industry for over a decade now, how’s it different from now and when you had just begun?

Like Mike – Music is constantly changing and evolving, as are festivals, clubs, etc. The scene keeps changing, but it’s been a good type of change. People are more mobile and more spontaneous than they were 10 years ago. I’m seeing more and more people from all over the world make trips to go to festivals because our collective conscious has realized that life is far too short to miss out on what you want to do.

Like Mike – Over the past year during the pandemic I worked on a lot of music, creating the new sound I’m bringing. Have some really cool collabs coming, but my first release was ‘Desire’

Aditya – Running your own label, what do you seek in demos?

Like Mike – I’m always looking for talent first and foremost. The genre comes second. If someone can wow me and make something unique that captures my attention, that’s what I’m looking for.

Aditya – You’ve performed across some of the largest festivals in the globe, which is your favorite and why?

Like Mike – Tomorrowland is definitely my favorite festival. It’s such a unique experience you can’t even really describe it. I’ve never seen so many flags from so many countries in one place, everyone united under the music. It’s beautiful.

Aditya – What do you think music will sound like in 2050?

Like Mike – We’ll probably have customized music created by AI played directly by a chip implant in the brain.

Aditya – Do you think blockchain technology is the future, and why?

Like Mike – Of course. It already is the future. You can blockchain anything; the potential is limitless.

Aditya – Lastly, an album you can listen to forever, and why?

Like Mike – There’s a healing frequencies album on Apple Music that I really like. It’s basically my soundtrack day and night when I’m not working.