Veggi Teams Up With KALLITECHNIS And Pell On “BLISS” 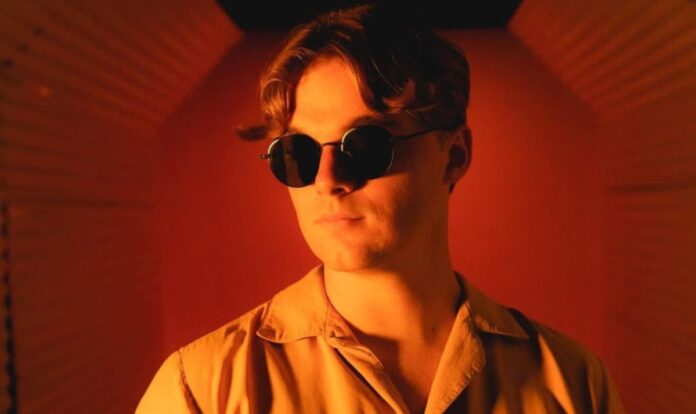 All eyes will be on veggi as he releases his latest single “BLISS” on Too Future Records.

Due September 16th, 2022, veggi teams up with KALLITECHNIS and Pell to deliver the infectious summertime anthem.

Southern California native veggi is an artist with a diverse repertoire of music and content. veggi has been immersed in music for most of his life, mastering instruments such as guitar and saxophone before diving headfirst into production.

With an ear for melody and an innate understanding of composition, veggi’s productions are marked by their ethereal soundscapes, organic instrumentation, and emotive vocal performances. Now based in Los Angeles, the producer is steadily making a name for himself with his immersive live shows and forward-thinking sound.

With his North American headline tour just around the corner, the anticipation is building for what lies ahead for producer veggi. With a long list of collaborators and daring new sounds, the next EP will give more context to the emerging producer as he embarks on the most ambitious project of his career thus far.