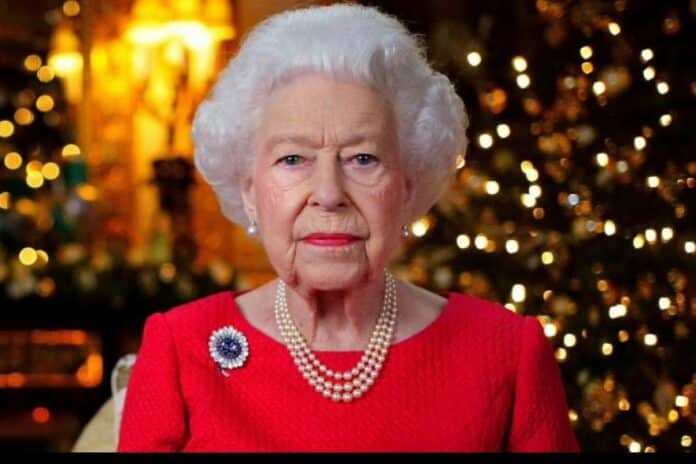 While there was no official guidance, a bunch of individual organizations decided to cancel their events in the wake of the passing of the monarch, Queen Elizabeth II.

In the wake of her passing and in light of her funeral scheduled for Monday, September 19, at Westminster Abbey, a number of events were canceled or postponed as a ‘mark of respect’ in spite of there being no official guidance requiring them to do so.

Speaking about it, the Cabinet Office stated, “As a mark of respect, organizations might wish to consider canceling or postponing events or closing venues on the day of the State Funeral. They are under no obligation to do so and this is entirely at the discretion of individual organizations.”

Among the events that were called off was, Proms at the Royal Albert Hall, BBC Radio 2 Live in Leeds and the Mercury Prize Award Ceremony.

As one of the largest unions, The Musicians’ Union which represents over 30,000 musicians working across sectors of the British Music business, shared an official statement on the Queen’s passing saying, “The Queen’s passing is a significant and sad event that will result in a range of responses as the country mourns and members may find that this affects their work in some way.”

MU General Secretary Naomi Pohl paid tribute to the Queen yesterday and said,
“The Queen has been a constant figure through many crises, recessions and of course the recent pandemic, and she has seen many Governments and Prime Ministers come and go. She has met and engaged with thousands of musicians and music industry figures from all walks of life and the MU pays its respects to her. Our thoughts are also with her family.”