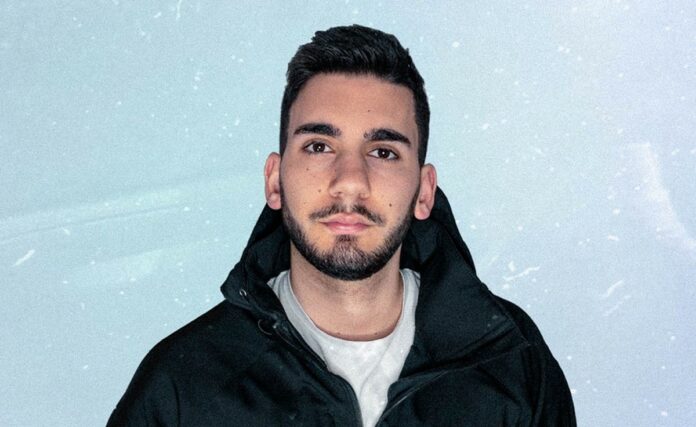 Meeting through a remix contest three years ago, burgeoning producer Danny Leax and label newcomer Reeva have teamed up on Monstercat today to unveil their energetic house single, “Reason.”

The synergy between their uplifting stylings on the record is amplified by pop-driven harmonies, catchy breaks, and a groovy bassline perfectly suited for the club circuit. Previously garnering recognition from renowned producers such as The Chainsmokers, Martin Garrix, and Don Diablo, the duo have proven again their boundary-pushing influence in the electronic music scene.