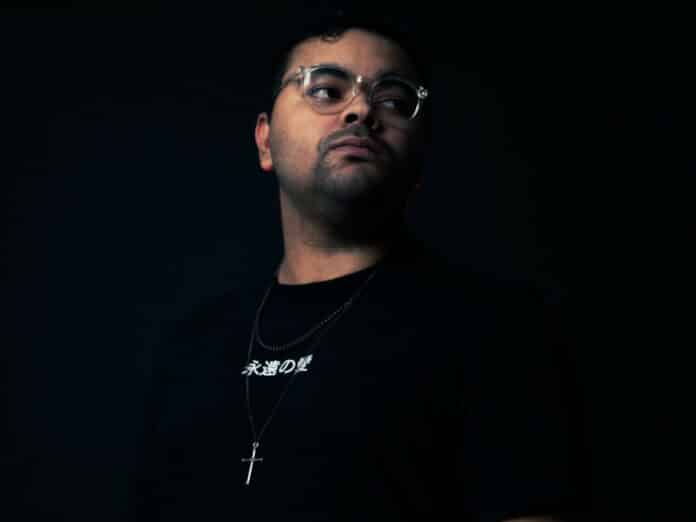 Kohen returns to Alok’s imprint CONTROVERSIA with his deep and progressive dance-pop crossover titled “Magic Night,” for which he teamed up with Taiwan-based, Brazilian native artist Kenny Musik.

The track is a perfect fusion of underground and radio-friendly elements, opening with velvety vocals that glide above a growling bassline. “Magic Night” feels like that mythical magic carpet ride you grew up – ethereal, energetic, and yet intriguingly dark, at home both on the radio and the dance floor.

Kohen previously released on CONTROVERSIA with his single “I Mean Never” with Freakpass and Mikaylin, while Kenny Musik has previously put out tracks on Spinnin’ Records, HEXAGON, Intensity Recordings, and Sony Music.

“This collab started in 2021 when Kenny showed me his idea of ‘Magic Night,’ which was a slap house track and was basically a finished song. I thought that we could take it somewhere else sonically, so we dismantled it and assembled all the parts together differently, redone some of the sounds (not to mention the fact that we changed the kick drum more than 20 times), and after a few studio sessions, ‘Magic Night’ was finished in its current form. The lyrics are about how lights at night can be as rich and vivid as sunlight, which resembles situations in life when during difficult times, one positive situation can change everything overnight.” – Kohen

His dynamic style garnered him support from the likes of David Guetta, Martin Garrix, Afrojack, Tiesto, Hardwell, and Alok himself. He’s been releasing on CONTROVERSIA since 2020, when he debuted with his now-hit track “Waiting” (which amassed 2,1M streams on Spotify).

Kohen has also remixed Alok’s “Wherever You Go” in collaboration with Bhaskar for an exclusive release with Amazon Music and collaborated with Alok and Lithuanian artist Gaullin in the cover of Era’s “Ameno” (4,3M streams on Spotify). He’s also recently collaborated with Vintage Culture, Liu, Vinne, Felguk, as well as created official remixes for the likes of Martin Garrix, Jason Derulo, Bhaskar, Dubdogz, Vintage Culture, and Cat Dealers. Keep an eye out for more remixes from this talented up-and-comer.