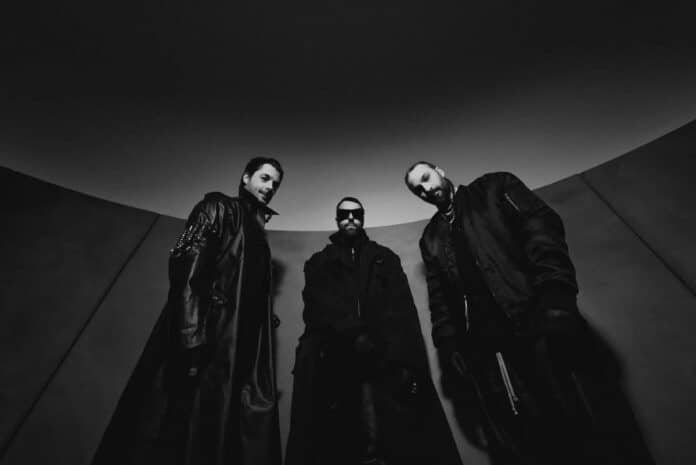 At a recent tour stop in San Francisco during their ongoing Paradise Again tour, Swedish House Mafia decided to drop a new and unexpected collaboration.

In the video shared on social Media by 1001 tracklists, we see the trio performing and Axwell on the mic saying “Say hi to Alicia Keys” before they drop the track which is a rework of “Finally” from 22 years ago.

Back in 2000,”Finally” was originally released on Defected Records by Kings Of Tomorrow feat. Julie McKnight. Now, Swedish House Mafia have decided to team up with Alicia Keys to give it a mainstage worthy makeover and will hopefully share an official release of the cover soon.

The likes and comments on the post are a testament that the fans are definitely liking what they hear and it also drew the attention of none other than Tiesto who commented sharing “wowwww they keep getting better and better!”