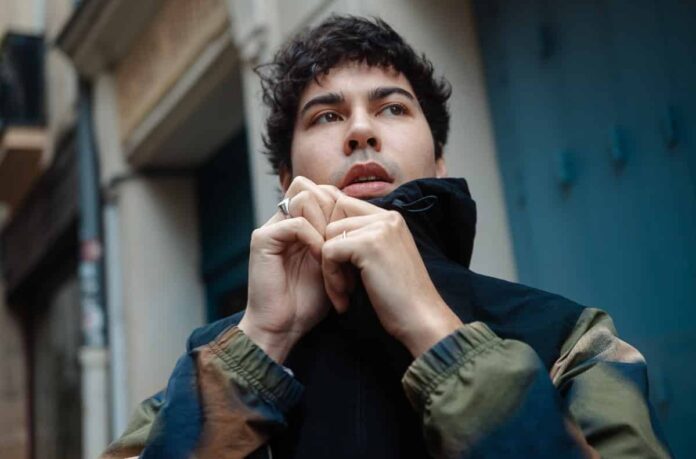 ‘Catch On Fire’ is the artistic meeting of Tez Cadey and Jess Ball, and its outcome offers us a pop ballad built around a conflicted love relationship.

Unleashing a sincere track filled with 80s sonics and a fizzling lust of danceable rhythm, ‘Catch On Fire’ is ignited further by the magnificent vocals of Jess Ball. Tez Cadey’s ability as a producer shines through in abundance on the track as his production creates an unforgettable fusion of club energy filled with a mix of polarized emotions.