Mix Of The Week: Joël Fabrice 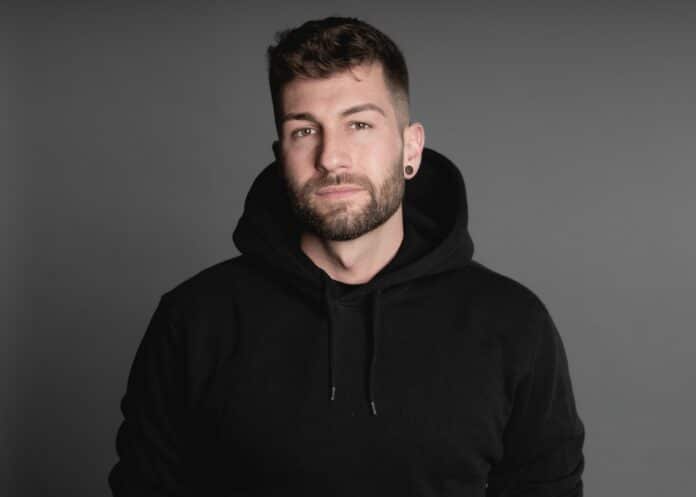 Joël Fabrice’s blend of deep and tech house is a modern meet of melodious and groovy soundscapes.

At the forefront of a new generation of promising producers in the electronic space, he cut his teeth across Zurich’s club circuit, performing at iconic venues including OXA and Kaufleuten. Signing to a renowned Swiss label in 2011, his hometown’s scene served as a source of inspiration and a stepping stone. Creating a buzz and building his following, he began receiving international bookings at the likes of World Club Dome (Frankfurt, Germany) and Miami Music Week events. Performances at festivals such as Motion Openair, Street Parade, Holi Festival and Stars of Sounds Festival, resulted in him signing to Sirup Artist Agency, the home base of industry titans EDX, Antonio Giacca and Nora En Pure. With every release and performance, Joël showcases his larger-than-life sound, pushing his name further into the depths of the scene.

Swiss-based Joël Fabrice takes over the 176th edition of T.H.E – Podcasts with a stunning all-original mix.