KESS Records Keeps Up With The Changing Environment 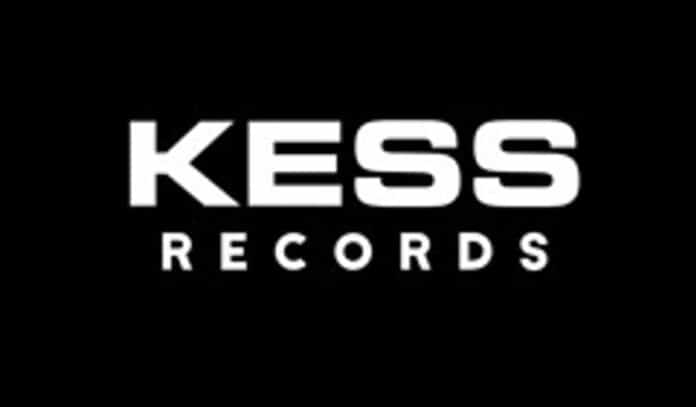 As the Electronic Dance music scene continues to expand and reach new heights, there’s one label that has kept up with the changing environments and has consistently innovated its take on the Electronic music industry, proving its reach and might with every hard-hitting release.

KESS Records is more than just a Dance music label, the passion, vision and drive that moves its founder, Max Kessler and his team, is boundless.

Proof of that lies in their popularity across prominent social media platforms like Tik Tok and Instagram, where their reach already surpasses the dozens of millions of plays, likes and shares.

KESS Records is known for the powerful releases and energetic live acts signed under their name; VAVO, TWINSICK and LZRD are some of the artists working closely with the label, and have already scored big milestones, like topping the most important charts in the Dance music world like the Billboard Dance charts, Beatport Top 10, and multiple international charts on major platforms like Spotify, Apple Music, Deezer and Tidal, to name a few.

Their music is also being featured in major playlists across the most popular streaming platforms like Spotify mint, Tidal etc. KESS Records artists have already surpassed dozens of millions of plays across major streaming services, making not only the releases and high-quality productions be a proof of their worth, but their vision and cutting-edge strategies for building its artists’ careers very efficient and successful.

The label and its talent management branch are focused on, not only building a solid foundation for its artists careers, but taking them to higher levels with each release; as they can also take pride in the music they put out, as their name undoubtedly now suggests, their productions are certified instant hits reaching millions of listeners within the first few days of release; for example, VAVO’s extraordinary track ‘Pieces’ reached one million streams within the first weeks of its release through the label, proving that the strategies and hard-work of the label, as well as its popularity and reputation are unbeatable.

Now, every release by the label carries that legacy, as KESS Records artists are already surpassing the dozens of millions of plays on major streaming platforms like Spotify or Soundcloud.

Their success is also being reflected on social media, where for instance, VAVO’s tracks surpass 25 million views, and TWINSICK is nearing 3 million views on Tik Tok. This, only to give a broad perspective of the reach of the label that backs up amazing talent and helps them reach new milestones in their careers.

KESS Records and its artists are a clear example of where vision and passion can take someone far in the Electronic music world; an epitome of a prolific label whose whole catalog is filled with high-quality music made by undeniably talented artists that continue to push boundaries creating new music that defies the Dance music genre and the scene, as their names are surely ones not to miss.

Don’t forget to keep a close eye on KESS Records, as they continue to put out hard-hitting releases that are ready to take the world by storm.