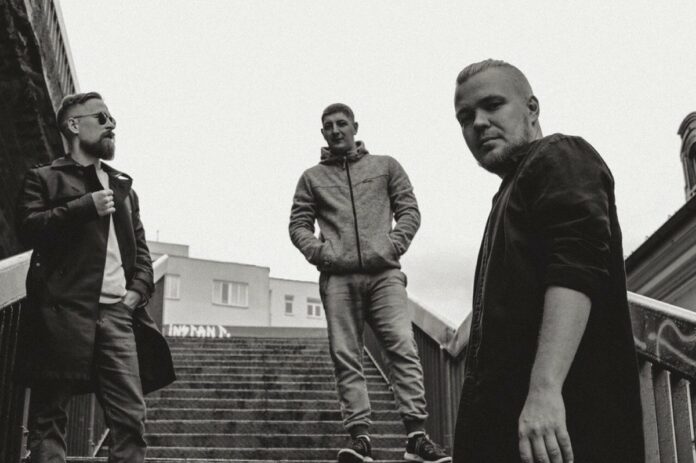 Showcasing their signature heavy-hitting styles, the A-side, “INEEDU,” gives listeners a taste of their destructive drum and bass sound with neuro-infused kicks and enough distortion to blow the speakers out..

Leading with an acid bassline on the B-side, “SOYUZ” is fused with four-by-four drum patterns and growling snares, defined by an exhilarating halftime drop. Over the past decade, the trio have carved a respected path in the electronic circuit, and their first solo release on the label is a testament to their powerful legacy.

Teddy Killerz shares, “We were inspired to explore softer sides of drum and bass…but I think we failed! We are so excited to finally have a solo release on Monstercat!”