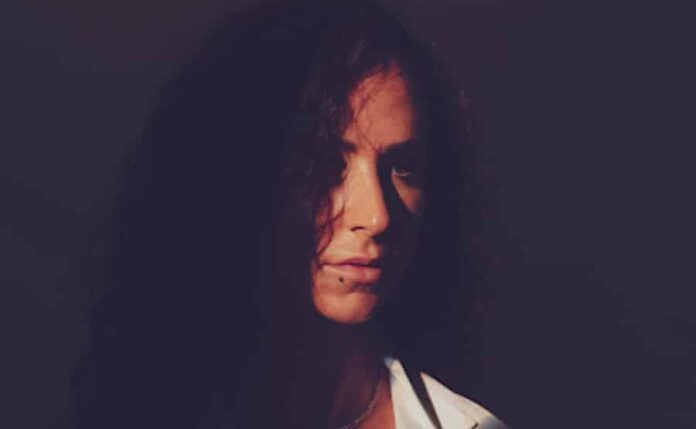 One of the years’ most anticipated releases, Hannah Wants delivers her Defected debut ‘Cure My Desire’, a record pinned as her most meaningful production to date.

‘”I received a folder of vocals and ideas from Clem back in December 2020, three or four months after the worst and most traumatic public breakup of my life. Let’s just say I wasn’t in a good place. This song idea was the first idea in the folder and I was hooked immediately. I played it on repeat for hours and cried my eyeballs out. Felt like one of those fate moments.” – Hannah Wants

An artist whose DJ sets span, “house and many of its beautiful subgenres,” this release demonstrates Hannah’s versatility as a producer, with all the makings of a future hit.