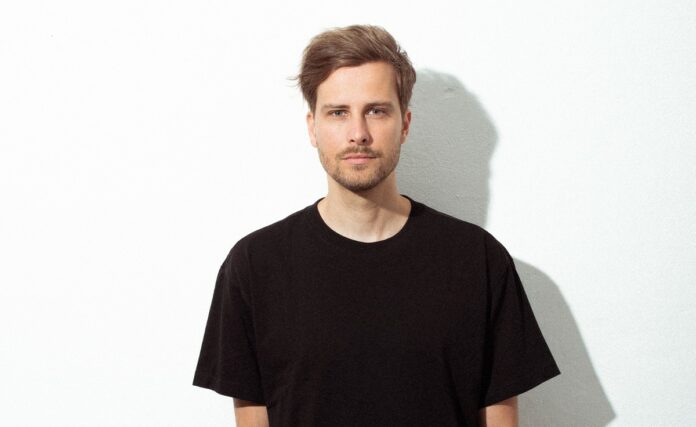 The first official single to be lifted from his forthcoming debut album, Space Logic, BONDI’s opening single ‘Turning Blind’ – recorded in collaboration with Amsterdam-based songwriter Jacob Drescher – tells a tale of emancipation and soul-healing let-go, wistful and forward moving all at once.

A slow burning folk ballad laced with hints of introspective deep house, Turning Blind reels out like a dreamy sequence off a motel-to-motel hopping road trip, in quest for sense in a world that seems to sink deeper and deeper into virtual quicksand.

Speaking about the single, label launch and and upcoming album announcement, BONDI commented:

“I’m so excited to share my vision and what’s been developed over the past few months. I got to know so many amazing artists and singers who participated in building this album. It feels like a beautiful collage of sounds deeply connected with my emotions. To form my own imprint JUNA POLY was the next logical step for me. Now I’m more than happy to be able to draw a bigger storyline to show my evolution and crossover between electronic house music and indie-pop singer-songwriting”.

Following on from a string of critically acclaimed EPs, singles and remixes, BONDI’s longed-for debut album Space Logic will eventually see the light of day in early 2023.

Composed with an array of versatile voices and talents by his side, this maiden full-length sortie from the German producer takes us to sun-dripping yet ambiguous places as jagged and chaotic as their primordial rhythm, though continuously guided across these craggy reliefs by light and melody.