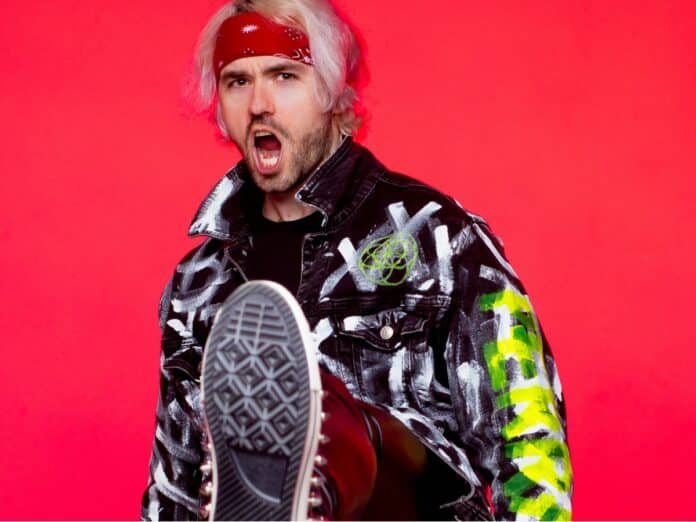 The song opens with de Warren’s ethereal and sultry performance, complemented with cinematic chords and deep undulating basslines. The effect is a far-from-basic electronic-pop fusion that holds weight on the radio, in the club, and anywhere in between.

As a celebrated singer with millions of streams on her Spotify profile, Sarah de Warren has previously collaborated with top-notch artists, including Kaskade, Gareth Emery, Tritonal, Excision, and more. BigMoo recently released “To The Top” with Fatman Scoop and Titus, while Sevenn’s previous release on Purple Fly was his remake of The Weeknd’s “The Hills” and more stops by Spinnin’ Records and Musical Freedom since then.

Purple Fly releases NFTs directly on its official website with each music drop, enabling artists to have access to direct support from their fan base while expressing their creativity.

Kevin Brauer has exploded into the international electronic music stage as Sevenn. In his repertory, he has four global hits: “Colors Of The Rainbow,” produced in collaboration with Kathy, and successful releases such as “BYOB” and “The Wall,” produced with Alok, which reached over 50 million streams. Sevenn’s massive collaboration with Tïesto “BOOM” debuted on Ultra Music Festival Miami in 2017.

The single’s 2018’s version with Gucci Mane on the vocals had peaked at #14 on Billboard’s Hot Dance/Electronic charts amassing over 120 million streams on Spotify.

Sevenn played at some of the world’s most celebrated festivals, such as Tomorrowland, Lollapalooza, and Creamfields. BigMoo’s music has been released on Spinnin’ and its sub-labels and has been supported by Tiesto, Afrojack, R3HAB, Dimitri Vegas & Like Mike, KSHMR, W&W, Showtek, Nicky Romero, Timmy Trumpet and Blasterjaxx.