HOSH Returns With Melodic House Anthem ‘Song To The Siren’ 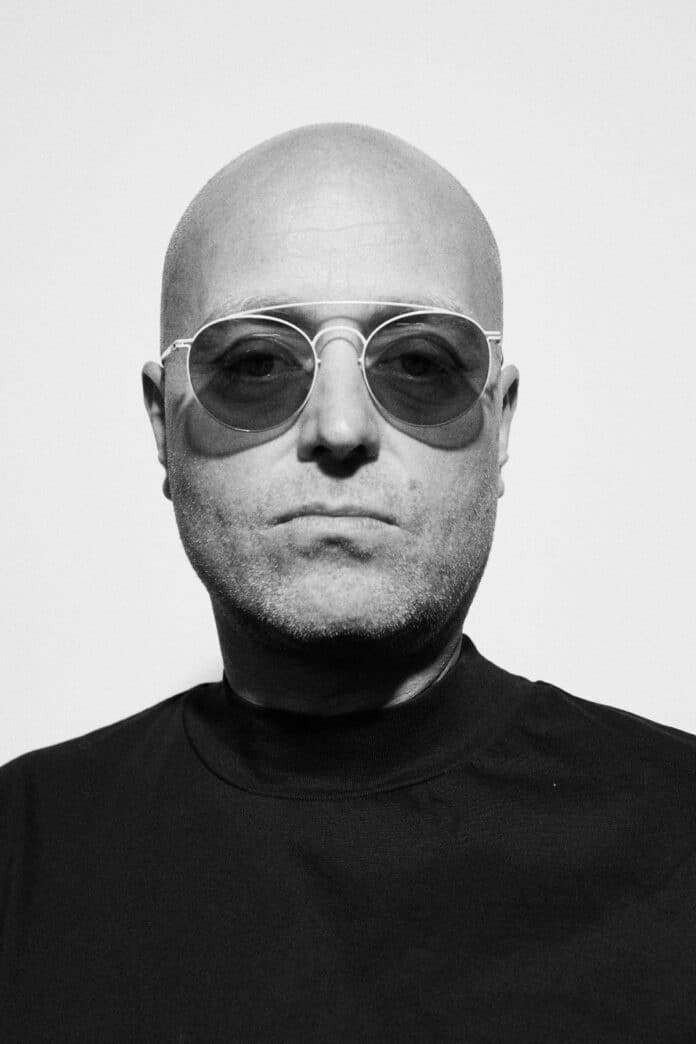 Set to follow in the success of dance hit Midnight (The Hanging Tree) feat. Jalja with 1979, HOSH returns with 80s influenced enchantment ‘Song To The Siren’ via Three Six Zero.

Already supported by industry trailblazer Pete Tong, who has been spinning the new single in club sets, HOSH has interpreted Tim Buckley’s ‘Song to the Siren’ (later covered and released by This Mortal Coil in 1983), into a completely fresh slice of melodic house heaven whilst capturing the delicate writing and vocals of the originals.

Set to revive and pay homage to the original for a new generation, HOSH shares his connection to the track, “Song To The Siren’ is a song for the ages. Delicate in the hands of its original writer Tim Buckley, otherworldly in the hands of its most storied cover by This Mortal Coil. Always emotional, melancholic, beautiful. Like the lyrical Siren it has always spoken to me and I felt that it could really be meaningful once more given a melodic electronic reworking.”

Demonstrating his broad and intricate sonic palette, HOSH’s dedication to music has seen him become a true tastemaker on the scene for over a decade. Gifted with a fascinating musical mind, the Ibiza based, German producer has scored numerous hits and label signings over the years since his early membership to Diynamic with Solomun and Stimming, providing the perfect catalyst for his production to reach new levels.

Building up to his biggest track to date, HOSH landed Midnight (The Hanging Tree) feat. Jalja with 1979 in 2020 that collected over 59M streams, BBC Radio 1 daytime playlisting whilst announced as the no.4 most played track on the station. The new single also follows last year’s Tighter which including a remix from CamelPhat that surpassed 2M streams.

With 10 years of touring also under his belt including residencies across Europe, HOSH is a natural performer, attracting crowds globally.

This summer has seen him road test the new single at the likes of Sound Stage Dubai, Ku De Ta Bali, Hi Ibiza alongside Vintage Culture and Fisher as well as Ushuaia and more. A key leader driving the melodic sound forward, his success and experience has also seen HOSH head his own Fryhide label which takes pride in quality music capturing transient emotions and sculpting them for dance floors, home to releases from the likes of ARTBAT, Tone Depth, Crooked Colours, Fabrication, Pig & Dan and others.

Cementing his credibility once more, HOSH is destined to mesmerise listeners with new single ‘Song To The Siren’. Capturing the spine-tingling, emotive and melancholic essence of the originals, HOSH transforms the timeless classic into an anthem for the dancefloor. Pairing climatic breakdowns and amplifying the vocal’s haunting textures, the hypnotic hook is set to captivate crowds globally.

HOSH – ‘Song To The Siren’ is out now via Three Six Zero Recordings.