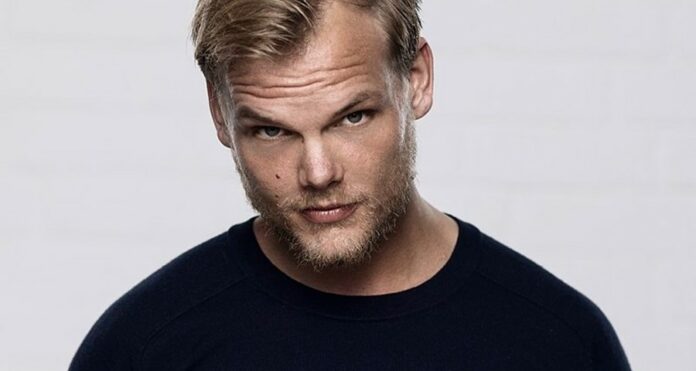 Set up as a joint-venture with the Bergling family, which will work closely with Pophouse and retrain the remaining 25% of the artist’s intellectual property.

Earlier this year, Pophouse also bought the recording and publishing rights of Swedish House Mafia, making this a second major acquisition in a short period of time.

In a statement given by Avicii’s parents, “Pophouse has presented a concrete concept and proposal for the long-term care and development of Tim’s musical heritage. An important part of the negotiation about the catalog sale has been to retain sufficient control and personal involvement in its continued development for a long time to come, and ensure a dignified tone in activities related to Tim’s music, his legacy, and connection with his ever-growing fanbase.”

They also went on to add that, “in our negotiations with Pophouse, we have experienced great respect for our wishes and requirements, and a high level of cooperation.”

Pophouse CEO Per Sundin said, “We’re investing in catalog and we’re not putting it on the shelf. If you look at the companies that are investing in music (including private equity funds) not all of them know music. The team we have knows music.”

Although Pophouse is new to the music rights market, they are already a major player in the branded entertainment market. They have developed the ABBA museum, are the lead investors in the London show, ABBA Voyage and also run Europe’s largest gaming center, which also includes the Avicii Experience.