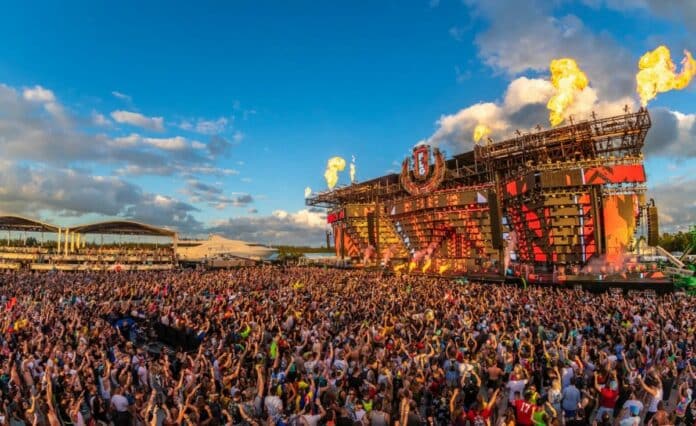 Ultra Music Festival Miami, 2020 was one of the very first major festivals that had to be axed due to the Covid-19 pandemic and we all know how the next two years went by.

Fast forward to March 2022, and Ultra Music Festival was set to become one of the largest festivals to make its comeback in March, 2022.

Making its triumphant homecoming to Bayfront Park in Downtown Miami, 165,000 attendees from 112 countries made sure it was a sold-out event. To commemorate the epic event, Ultra just dropped the official Aftermovie titled ‘For The People.’ Set to a soundtrack that features tracks by Tchami, Nicole Moudaber and Nicky Romero among others, in true FinalKid fashion the video captures the stages, the Ultra Angels and Ultranauts unabashedly returning to their home turf at Bayfront park after three long years.

Just one day after dropping the official aftermovie, Ultra casually dropped a stacked Phase 1 lineup featuring some of the biggest names in dance music set to headline Ultra Miami set for March 24-26, 2023.

Just wake me up in March. Tickets are on sale now! #ULTRA2023https://t.co/GJh13KNDpB pic.twitter.com/RHadt5VnxQ

In addition, the festival will also be host to the festival debut of Kaskade and deadmau5’s Kx5 and also his alias Testpilot alongside Oliver Helden’s Techno moniker Hi-LO.

RESISTANCE programming will feature Eric Prydz, who will present his highly-rare, technology-driven HOLO show in the Megastructure for the first time, dazzling fans with state-of-the-art visuals and mind-bending light effects. The structure will also welcome back Carl Cox, who has remained an indispensable part of Ultra Music Festival and the return of Afterlife leaders Tale Of Us.