Hotboxx, Teams Up With Flynn Nolan For New Single, ‘Calling’ 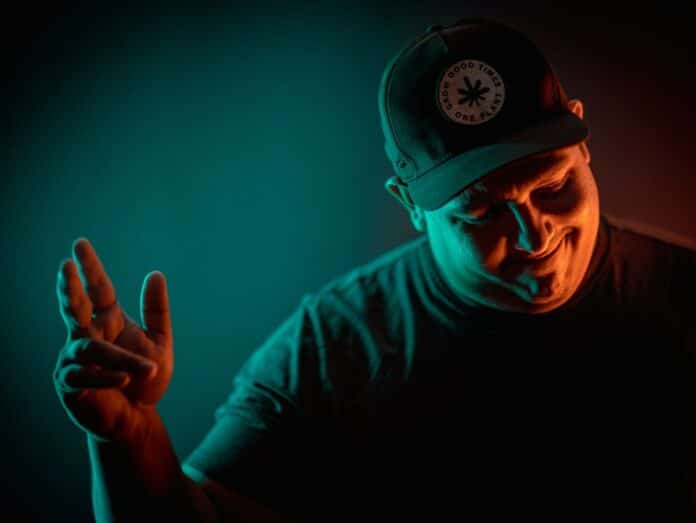 Hotboxx is back once again with a new collaboration with Flynn Nolan.

Hamid Tabibi, aka Hotboxx is ready to conquer new heights; with more than 10 years of experience making music and performing live, his eclectic style and boundless ambition and talent has pushed him to reach new milestones, after having his tracks recently featured on the Deep House Top 100 chart on Beatport, Hotboxx is ready to strike back with this new production featuring Flynn Nolan.

Flynn Nolan on the other hand, is a talented DJ and music producer with impressive releases on labels like Bad Dog Records, Deep Bear Recordings, Area 94, Gigabeat Nights, Far Down Records; his music has opened big opportunities for him, taking his live shows to major cities in countries like Mexico, Costa Rica and the Dominican Republic.

‘Calling’ is a powerful collaboration between the duo, an unquestionable certified banger. The track starts off with various sonic elements that playfully create the hypnotic and rich soundscape. A steady beat and a hard-hitting deep bass line, quickly follow to complete the picture, suddenly and more than once though the length of the song, the track releases itself to brilliant and uplifting drops.

Vocal samples appear throughout the track to soothe and keep the party going, while growling pads and processed sounds keep painting the mysterious and dark vibe of this magnificent production.

The overall epic and mysterious vibe of the track takes the listener to an introspective journey, whether it makes them dance or close their eyes and enjoy the ride, this Minimal / Deep Tech track will surely find its way to the top of main charts worldwide.

Make sure to follow Hotboxx and Flynn Nolan as they keep showing off their limitless skills and talent through hard-hitting productions that surpass their previous achievements.

‘Calling’ is out now via Blanco y Negro, and available in all major online stores and streaming platforms.