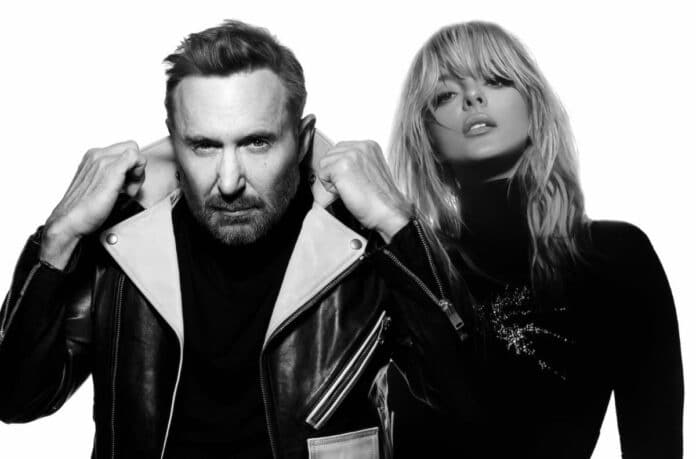 Some of the biggest names in dance music have contributed to a new remix package for the David Guetta and Bebe Rexha #1 hit ‘I’m Good (Blue)’, out today.

The package kicks off with a remix from none other than Tiësto, with the global icon injecting two filthy drops and immediately upping the dancefloor energy. Next up is a euphoric, big room edit by fellow dance music don Cedric Gervais, a track that was recently released as a single, before Dutch DJ and producer Brooks turns ‘I’m Good (Blue)’ into an unruly rave weapon. Closing things out, playful duo DJs From Mars juxtapose the ethereal pianos of the original with the naughtiest of dubstep drops.

The global smash original has reached #1 on the UK Singles chart, #2 on Global Spotify, #1 on Spotify UK, #1 on Apple UK, #1 on Amazon Music UK, #2 on UK Shazam, #3 on Global Shazam, as well as #1 in 15 territories including Australia, Denmark, Switzerland, Norway and Finland. With 180 million combined global streams and counting, the sound also has over 250,000 TikTok creations. As well as this, the monster hit is rising within the US, reaching #32 at Top 40 radio and achieving the #1 Most Added release for the 2nd week, while gaining #31 on the Billboard 100.

Guetta has skyrocketed to #5 most streamed artist on Spotify globally, with over 14 billion global streams and selling over 50 million records worldwide. In his career has achieved as one of the most successful streamed artists, reaching top position across I-Tunes charts over 113 countries and achieving over 24 million global Spotify followers.