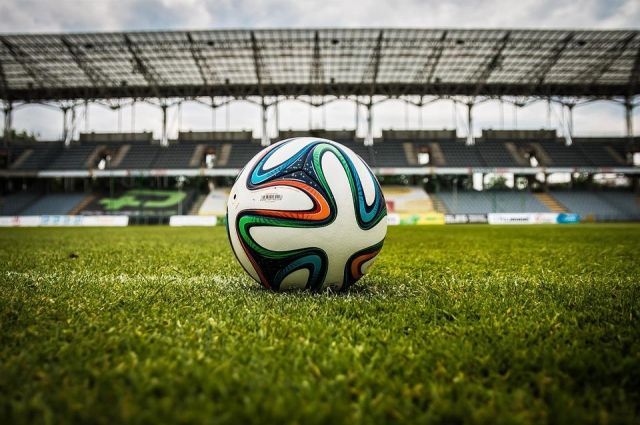 Employees of the Russian Football Union (RFU) communicate with representatives of the Ministry of Sports of the Russian Federation about booking athletes from conscription for military service as part of partial mobilization, RIA Novosti Sport reports with reference to the RFU communications service.

It is noted that when communicating with the Ministry, the RFU speaks, among other things, on behalf of football leagues and clubs.

Earlier it was reported that the bronze medalist of the 2008 European Championship as part of the Russian football team, 37-year-old Diniyar Bilyaletdinov received a summons from the military commissariat.

Recall that the President of the Russian Federation announced a partial mobilization in the country on September 21. It is planned that 300,000 reservists will be called up as part of it.