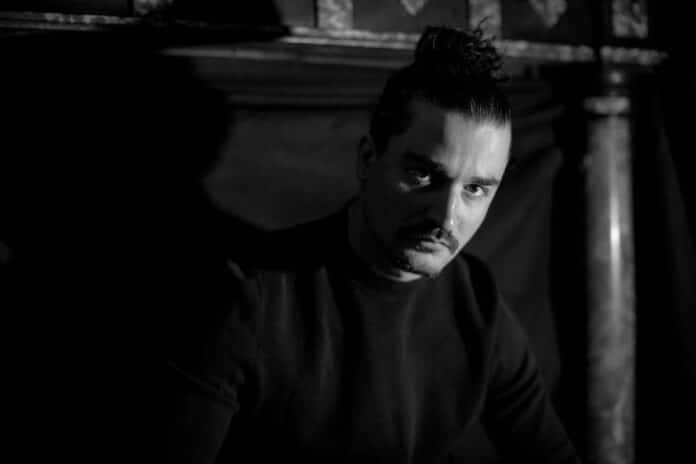 Five years after the creation of Neoacid – a burgeoning acid techno imprint which became home to the likes of JKS, Charlie Sparks and Mr Gasmask, to name a few – iconic Belgian producer Jacidorex now looks to open up a new chapter in his already illustrious career with the launch of his new label and event brand, UNFACED.

A broader musical platform through which Jacidorex will be releasing a range of genres that inspire him, beyond just acid, UNFACED is also new concept of events based in Brussels, aimed at producing exceptional warehouses raves graced by the very finest upcoming and established artists.

“The objective with UNFACED is to create an interactive community around the musical background of Belgium, encompassing music, events, fashion collaborations, podcasts, interviews and insane raves with special visuals and huge sound systems.”

With a vast catalogue of releases on the likes of Filth on Acid, 1606, Cocoon, Watergate, Kneaded Pains, Sola, Truesoul, Turbo Recordings and his very own FORM Music (to name a few), there’s no denying that POPOF has the production credentials and career discography to rival the very best in the business.

Fresh off the back of his huge La Nuit collaboration with Captain Mustache on Mobilee back in June, the prolific Parisian producer now readies his next musical offering as he lends his deft production capabilities to UNFACED001.

Kick-starting the label as they mean to go on, Jacidorex and POPOF make their intentions known from the off with a relentless peak-time cut, brimming with frenzied percussion, thunderous bass and an expertly manipulated array of industrial samples throughout its mesmerising, five-and-a-half minute duration. Early hours warehouse vibes and unrelenting rhythms are the order of the day, as the two artists pulls out all the stops to deliver a memorable label debut.

Jacidorex & POPOF – ‘Midnight Express’ is out now via UNFACED.