CHANEY Unveils New Single, ‘Bet You I Do’ 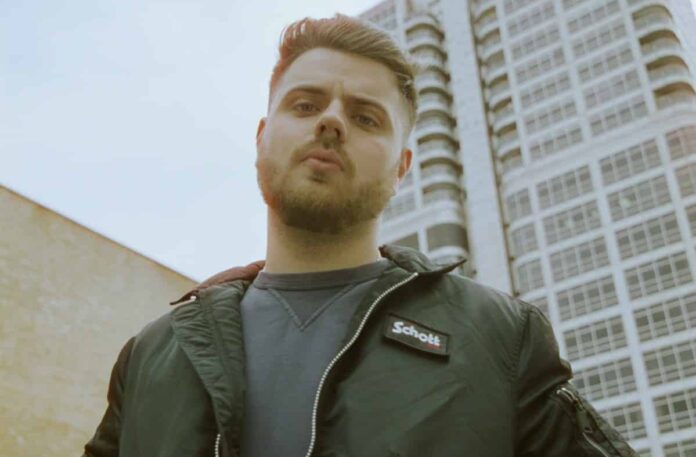 Rounding off September, buzzing Swindon based artist CHANEY returns to Toolroom, following up his earlier hit on the label ‘Love Again’ with a Disco Tech banger ‘Bet You I Do’.

Having kicked off 2022 with his standout single on Toolroom – ‘Love Again’, an emotional cut of Piano House which swept through the scene racking up 4 million streams alone on Spotify along with national radio support. CHANEY switches it up a gear with his latest Toolroom outing, bringing a sun-soaked, energetic vibe on ‘Bet You I Do’.

From cutting banging Disco edits on his Southwest Soul Club EP on Canadian label KooKoo Records, to his collaboration with BBC Radio 1 Dance Anthem host Danny Howard on their ‘This Beat’ EP on the selectors own Nothing Else Matters imprint, CHANEY is a name that will be on the tip of everyone’s tongues by the end of 2022. Cutting back to ‘Bet You I Do’ is a record that’ll make you wish you were back on those open-air terraces, good music playing with a drink in hand until the early hours.

Whatever genre and sound CHANEY turns his hand to, it always comes out as a total dance floor hit! Good times all round on this one, and CHANEY has delivered one last slice of summer sun before we head into the Autumn months; get to know ‘Bet You I Do’ now.