Feather Presents Sophomore EP ‘We Are For Each Other’ 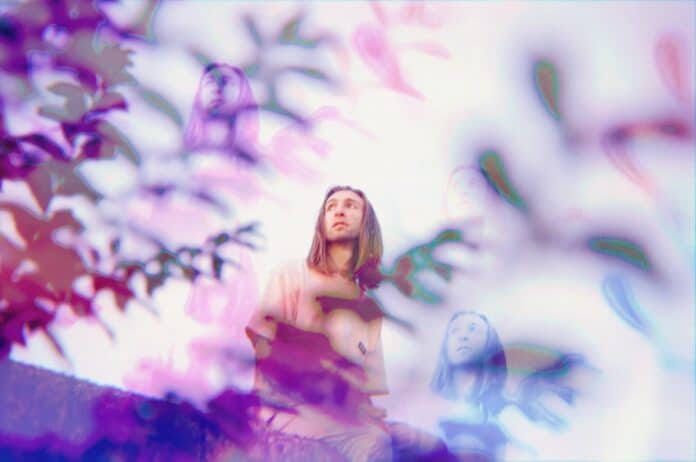 Channeling inspiration from earth elements and the wonders of human connection and collaboration, Feather is proud to release his sophomore EP, ‘We Are For Each Other’.

Featuring collaborations with artists such as Sintra, Lockbox, SEGØ and more, Feather delivers a body of work filled with impressive depth, boundless creativity, and technical excellence as a self-release.

“While still making music on my own, I began to experiment in collaborations with other producers making similar music. Working with another producer (and artist for that matter) incorporates a whole new influx of ideas and influences and inspiration that can be very tricky to navigate. There is a lot of trial and error through attempting to work together (and learn if you are even capable of working together) as well as delicate sacrifice and compromise to try and make the best possible track you can with both parties leaving feeling creatively proud and fulfilled. Through working with many of these other artists I’ve been able to try new things, experiment with new sounds, techniques and genres and most importantly grow as a creative – learning what is and is not a good fit for me and the musical future of this project.” – Feather

6 tracks centered around the idea of artistic harmony and elemental influence, ‘We Are For Each Other’ illuminates Feather’s innovative mindset and limitless potential as an artist.

As a producer whose style is rooted in diversity, the EP delivers something for everyone, aiming to establish the Feather project as a staple of dance music in a market dominated by country music.

From the soulful and energetic lyrics heard in “Wasted Time” with Badnights to the upbeat yet euphoric drops found in “Glaciers” with Lockbox and TRØVES, the desire for rich assortment is evident within the artist’s release, setting the stage for Feather to establish himself as a household name.

Explore the tracklist below:

Although originally being part of an indie-pop band, Feather soon began to be exposed to the world of electronic music. After realizing that he could combine his admiration and talents for both genres, he began to create music that coalesced various elements into a unique style of sound.

The artist’s inspiration for his newest EP can be found in the ebb and flow of nature and the essence of human connection. Each track from the release pulls influence from dominant themes found in the natural world. Components such as jungle flora and dark ambiance inspired “Let Go” while lush forests of pine trees set the mood for “Tell Me.” The unveiled artistic surge within We Are For Each Other is undoubtedly just the tip of the iceberg for Feather. Stay Tuned.