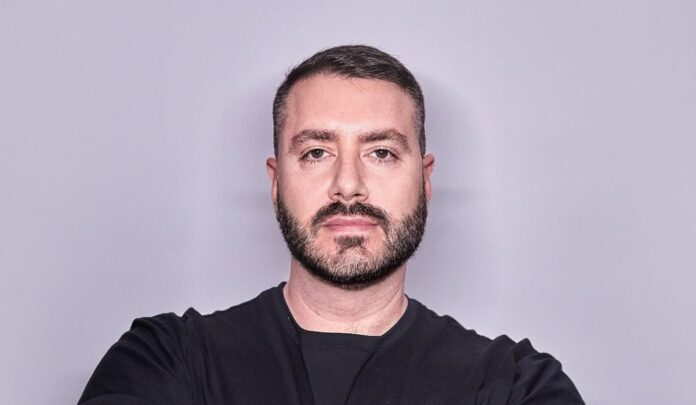 Having received staunch support from some of the scene’s most authoritative names during its original release, Pagano’s remastered “Panta Rhei” and subsequent reworks are set to follow in the footsteps of their source material and are out now across all streaming platforms via Tronic.

The 3-tracker opens with Christian Smith’s Filtered Mix; a high-octane rework that aims to satiate the underground community’s craving for uncompromising beats. Upping the tempo, Tronic’s head honcho opts for a more stripped-back version, removing the top line almost entirely to unveil the deeply driving qualities of its percussion.

Next to step up for remix duty is New York’s Agent Orange DJ. Keeping the original structure and melody very much intact, Agent Orange DJ implements short, stabbing vocal chops to his edit, as well as a soft recurring synth bleep.

Pushing a sound that holds true to the raw, unfiltered soul of his youth, the NYC-native’s remix holds a decidedly modern flair, bringing new perspective to the stellar original. Rounding out the EP, we’re treated to a remastered update of the source material from 2021. Pagano’s Original Mix is a tried and tested slice of peak-time euphoria, championing groove-inducing percussion elements and a rolling melodic line, which is brought to life by a delicate, supporting soundscape.