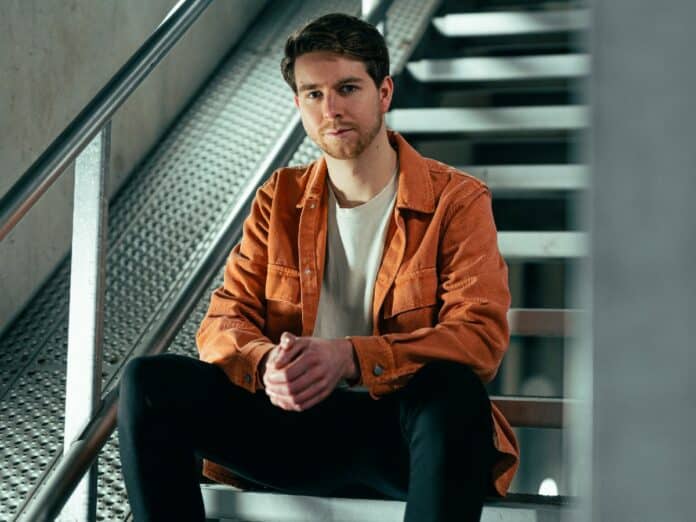 The Dutch producer opens with cinematic, undulating melodies and soulful vocals that evoke a hopeful feeling, while cavernous basslines add the right amount of depth to this otherwise emotive track.

“Lonely World” proves once again that Hendriks’s dynamic production style can feel right at home for both the club and festival circuit, as well as easy radio play. No wonder why it’s Hendriks’s 25th single release on Nicky Romero’s label. The new single follows Timmo’s “I Need To Know” from August with Scott Forshaw vs.

JJ Beck and Sam Welch, and such great collaborations from the past as “Into The Light” with Nicky Romero and “Keep Me Close” with Jeffrey Sutorius (both are rapidly approaching 6M combined streams).

Founded by Nicky Romero, Protocol Recordings is one of the leading imprints for innovative house music; it boasts a roster of heavy-hitters complemented with immensely talented up-and-comers, all with a diverse range of sounds that are guaranteed to light up a dance floor.

Dutch artist Timmo Hendriks first made his debut on the label with 2018’s “In My Head,” with Lennart Schroot, followed by “Thinking About You” as part of Protocol’s “Miami 2019” EP, which has garnered almost 4M streams on Spotify.

His next releases, such as “Magical” with Lindequist, “By Your Side” with Jordan Grace, or “Be Alright” with Marc Benjamin, continued to show increased energy and a more mature production style, which resulted in more great collaborations such as “Into The Light” with Nicky Romero, “Hold Me Down” with Marc Benjamin and VY•DA, “Remember” with Stadiumx, as well as “Keep Me Close” with Jeffrey Sutorius. He has become a household name and veteran of the Protocol team. Keep an eye out for what’s next.