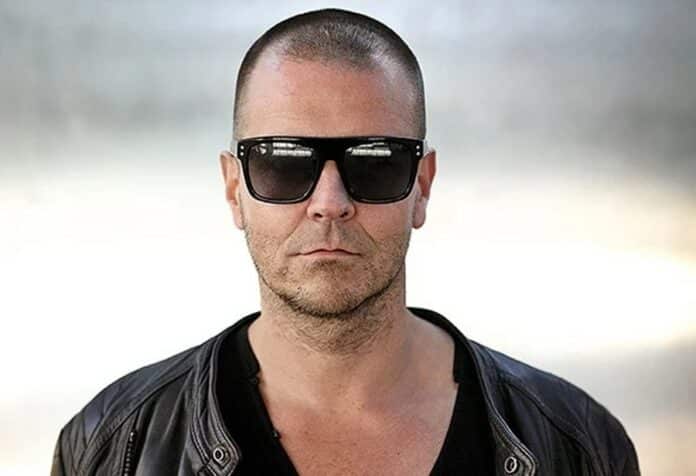 MOGUAI runs it back to 1998 with the re-release of his classic hit ‘Beatbox’, enlisting CASSIMM and Kryder for two very different sounding remixes.

‘Beatbox’, released initially on Superfly, was MOGUAI’s highly successful single that led the German DJ/producer to an extended and fruitful career. Fast forward nearly a quarter-century, and MOGUAI is reinstating the timeless anthem with the help of two UK-based producers in Kryder and CASSIMM.

Although the fact that MOGUAI can re-release a song from 25 years ago is a testament to his skill set as a producer, the energetic, tinny, and hard-hitting cut sounds just as good as it did all those years ago. The track is tastefully modernised by Kryder and CASSIMM, who both apply their sonic style to the classic anthem; CASSIMM goes down a cool, soulful tech house route, whereas Kryder brings out the big guns and transforms ‘Beatbox’ into an electro house banger.

MOGUAI started DJing techno locally in Ruhrgebiet and Münsterland, Germany. This put MOGUAI on a platform with other German selectors, Paul van Dyk, Sven Väth and Westbam, a great indication of what would follow in the coming years. Since then, MOGUAI has experimented widely with EDM and its plethora of different sounds, exploring pop, dubstep/bass, big room and electro house over the years. This can be seen through his collaborations with English girl groups Sugababes and Girls Aloud, Skrillex and Deadmau5.

Kryder, who is most known for his tunes ‘K2’ and ‘Aphrodite’ on Axtone Records, has been DJ’ing and producing since 2011 and continues to bring his original sound to labels all around the world. Born in Hertfordshire, England, Kryder has found great success around the globe throughout his 11-year career, with multiple Beatport #1’s and a wide array of revered remixes for some of the biggest names in the scene. Kryder’s most notable remix was of Kölsch’s 2013 single ‘All That Matters’ from the album ‘1977’, which also gained notoriety as a Beatport #1.

CASSIMM is another well-established name in the scene who resides in the UK but was born in Italy. CASSIMM has been producing for around nine years and has consistently released tech house-influenced beats for most of his career, sometimes dipping his feet into disco/deeper sounds. CASSIMM’s biggest hits have come out on labels such as Tribal Kitchen, Milk & Sugar and Let There Be House Records, cementing CASSIMM as a mainstay in local scenes and beyond.

‘Beatbox’ by MOGUAI, featuring remixes from Kryder and CASSIMM, is out now exclusively via PUNX Records.