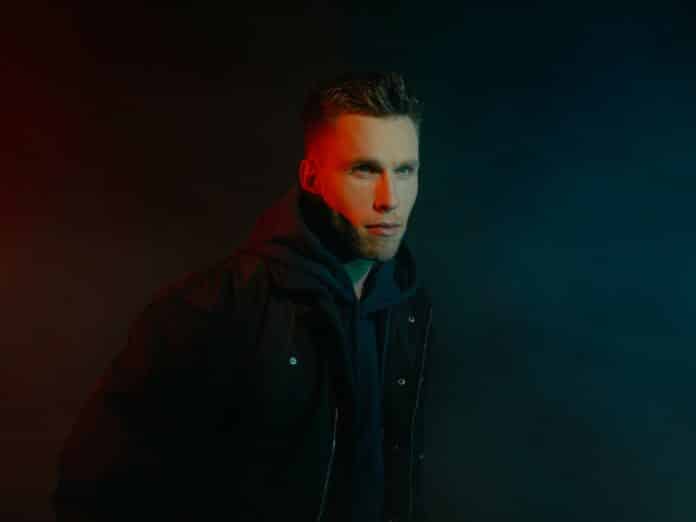 Want to party with Nicky and his Protocol Recordings gang at ADE?

Here’s your chance because you could win 2 VIP tickets and a hotel stay to attend the label’s epic 10th-anniversary showcase on October 20th at one of Amsterdam’s most iconic venues – Escape.

It’s no secret that Protocol pulls out all the stops for their ADE parties, and this one is bound to be extra special. Once again, the label will be throwing a festival-worthy showcase with 2 stages, starring Nicky Romero, Deniz Koyu, DØBER, DubVision, Low Blow, Marc Benjamin, StadiumX, Third Party, Thomas Newson, Timmo Hendriks, and special surprise guests taking over the main stage.

In the past years, Nicky Romero has invited some surprise friends, such as David Guetta, Martin Garrix, Armin van Buuren, Afrojack, Sunnery James & Ryan Marciano, among others. The second room called Protocol Lab will host new and familiar names, including Almero, Bonkr, Bram Sutherland, Charles B, Din & Vic, Leandro Da Silva, Lukas Vane, Repiet, Rob Laniado, Roc Dubloc. Sign up here for your chance to win this very special package! Additionally, stay tuned for a sneak peek of what sounds to expect at the showcase via the “Protocol Connect – ADE 2022” EP coming out later this month.

Founded by Nicky Romero in 2012, Protocol Recordings is one of the leading imprints for innovative electronic dance music. It boasts a roster of heavy-hitters, complemented with immensely talented up-and-comers such as Thomas Gold, Deniz Koyu, Teamworx, Futuristic Polar Bears, Trilane, Marcus Santoro, Stadiumx, Tim van Werd, Timmo Hendriks, Marc Benjamin and Nicky Romero himself, to name a few. All with a diverse range of sounds that are guaranteed to light up a dance floor.

The label has cultivated a strong presence in the dance music scene from Miami Music Week to the vAmsterdam Dance Event and beyond, consistently bringing the good vibes and wild nights with beloved veterans and fresh faces in the live performance circuit. Protocol’s events have a reputation for being one of the best nights in dance music all year, and this year is no different.

Previously Protocol has been expanding their showcases with events at Chroma Club in Seoul, South Korea; Bone Club in Pattaya, Thailand; ORA Nightclub in Miami, London’s Ministry of Sound, Prague’s Epic and hosted their own stage at Medusa Festival in Spain and Hungary’s Balaton Sound, to name a few. Expect more cutting-edge new music and exciting concepts coming very soon!