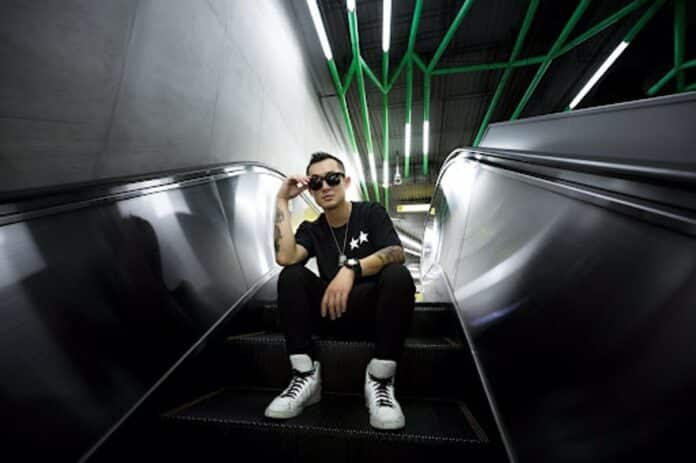 Multifaceted talent Andrew Chen – alias Shogun – continues to ride the wave of his biggest year ever with the release of another trance-doused original, “Cielo.”

On top of maintaining a steady stream of Shogun branded releases, such as “Striker,” “Nezuko,” and “UP,” the Asian American DJ has been developing his recently launched aliases: NXNJAS and Neo Tokyo.

Within a few months, Chen has landed releases on Armada, Musical Freedom, and Black Hole Recordings, as well as official remixes for dance music heavy-hitter Jeffrey Suttorious. “Cielo” sees Shogun go back to basics, tapping into his trance roots for a short cut that packs a punch. “Cielo” is due for release on 10/7 via Serendipity Muzik.

Consistently delivering ecstatic melodies and crisp percussion components, Shogun knows what it takes to craft a standout trance production. “Cielo” kicks off with a merciless buildup carried forward by warehouse synth jabs and a throbbing bassline, peaking with a regal cascade of warrior chants before exploding into a wonderland of melodic trance. The track is fundamentally steeped in pleasure, suited for peak-time dancefloors, at-home workouts, and everything in between.

Slated for release later this autumn, #aparttogether (The Remixes Part 2), will feature a brand-new remix from Shogun’s third alias Neo Tokyo. As he continues to prove his unwavering creativity and work ethic, it’s safe to say no one does it like Shogun.