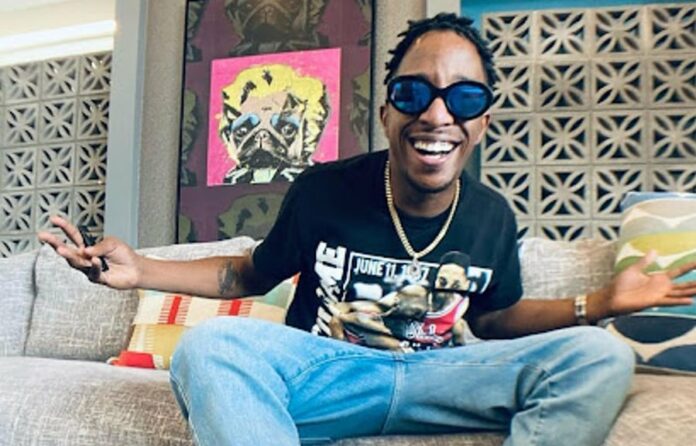 R3LL, an original Brick Bandits crew member, and an artist regarded as one of the pioneers of Jersey Club is pleased to present his brand new single “Like Me’ featuring vocals from Maltese rapper, Hooli.

The track’s impeccable production and satisfying groove is signature R3LL, showcasing a talent who remains a central influencer and breakout star in today’s modern club scene and genre. “Like Me” is built around those legendary Jersey Club influences, leaning heavily on an amped up hip hop beat with flowing vocals balancing the groove.

“”Like Me” is a party anthem that grabs you from beginning to end. It was a vibe to work with Hooli. He laid a crazy verse that showcased how Jersey Club Music continues to level up and diversify in 2022. I loved how we came together and created a song that was high energy and memorable with the lyrics. I can’t wait for everyone to hear, see, and witness what we created together.” – R3LL

R3LL is constantly reinventing his sound by collaborating with vocalists from all over the U.S., including 24hrs, UNIIQU3, TT The Artist, Visionnaire, Rell Rock, Bleszt + more. While pushing the envelope in the club scene, R3LL is loyal to his roots while paying homage to the music + state that raised him, New Jersey.Has performed at Coachella, EDC, Tomorrowland, and his own international headlining tour throughout Asia.