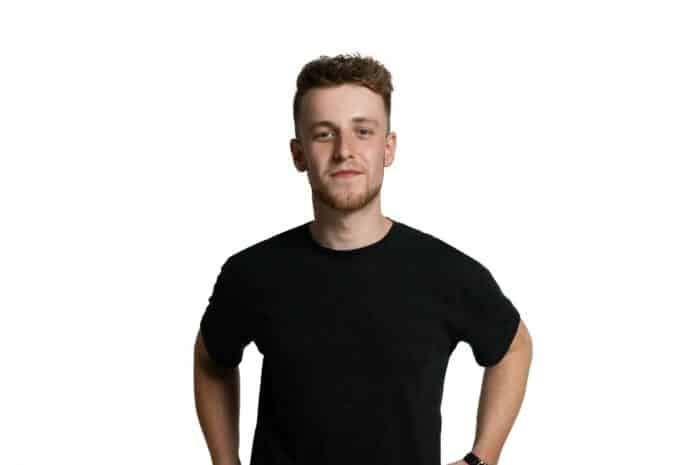 Chasner will make you Bounce and Rave with his new track ‘Bounce Rave’.

Born and raised in the Netherlands, Jordy Göbbels (25) aka Chasner got into music at an early age of 4 playing the piano. A skill that brought him to pursue his lifelong dream. The piano is still a fundamental component in the productions of Chasner. Usually when a melody pops up in his head, he rushes to the nearest piano to lay it down and memorize it.

When he was 12 he started producing his own music and began DJing, being inspired by global figures like Avicii, Tiësto & Afrojack. With the piano as his background he quickly showed talent and was able to pick up the trait easily. Big names in the EDM game also noticed his potential. The career of Chasner shifted into the next gear when he made a bootleg remix of Afrojack’s hit track “Rock the House”, which caught the eyes of various DJ’s such as Tiësto, Hardwell and Afrojack himself.

If you had to describe Chasner in one word, it would be ‘versatile’. In the past year, he has shown us that he is able to produce different music genres; from house to slap house, and future rave. This time, the talented DJ shows us a different side of him by releasing ‘Bounce Rave’, a bigroom side he has not yet shown us up until now. His versatility also becomes evident when looking at his music released over the years on different labels; Revealed, Armada, Spinnin’ and WALL. While later officially signing at WALL in 2021 to learn and study under the wings of his now friend and mentor Afrojack.

Everything he learned comes together in his newest track ‘Bounce Rave’ which is out now! A bigroom track that will fill many a dancefloor for you to go nuts and ‘bounce’ to. You can listen to the track and check it out for yourself right now!