Mha Iri Unveils New Single, ‘You Are Mine’ 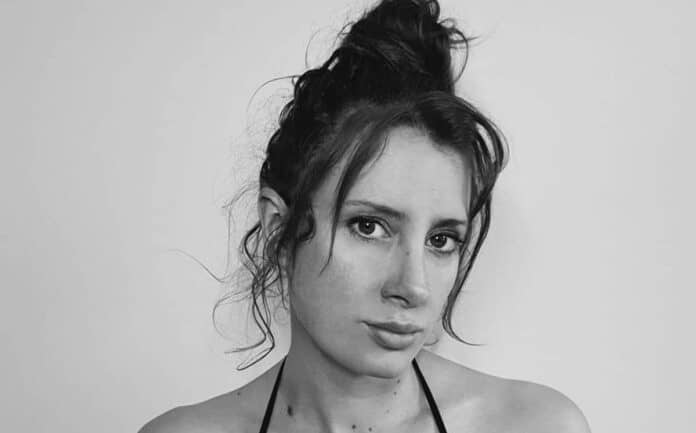 1605 is the revered label of Solvenian techno pioneer UMEK who has long been at the height of his powers, continuing to demand top spots in sales charts and set a standard of dance floor, peak time tracks.

Welcoming back Mha iri to the fold, she is a Scottish artist flying high for some time with releases on Markantonio’s AnalyticTrail to Steve Mulder’s Orange Recordings as well as collaborating with the likes of Ignacio Arfeli, Don Weber and even UMEK himself on the huge “Watchers of the Sky” out in 2021.

The new two-track release titled ‘You Are Mine’ sees Mha iri return to the 1605 label where she is clearly a regular contributor from the string of EPs she’s released in just the last year, proving why she’s so in demand and always one to watch from the approval of such an iconic label always trusting her work.

The title “You Are Mine” track uses gritty synth roars and stabbing, euphoric chords to create mesmerising tension. Keep an ear out for the wild take off after the breakdown which shows her production skill to switch into a huge stomping groove with dystopian fills and dark atmosphere.

“In My Soul” is another crazy and satisfying soundscape of thundering, stuttering bass swells and shots of ripping acid. Her trademark haunting vocal snippets declaring rave is not only in her body, but in her soul… making this an instant club floor destroyer by the hook working its magic and adding a new dimension to the already impressive track.