Plastik Funk, The Otherz And Elias Elis Come Together For The Funky House Release ‘You And I’ 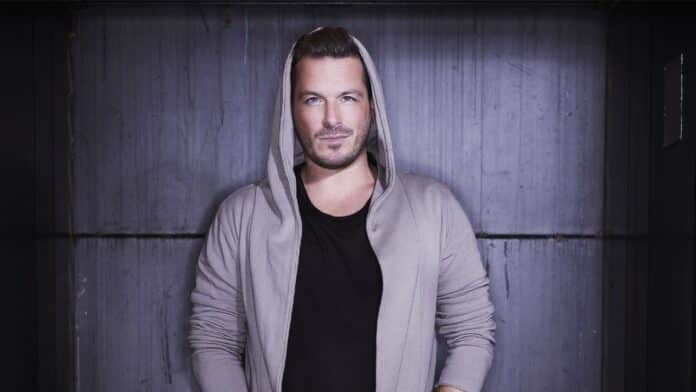 Plastik Funk has had a momentous year, huge releases on Revealed Recordings including ‘Funky Sound’ and ‘Say Goodbye’, as he now returns alongside The Otherz & Elias Elis with ‘You And I’!

Production/ DJ duo The Otherz bring the Brazillian brilliance to their take on house music, laden with energy and a fun-loving principle, the perfect companion for Elias Elis, a rising name to watch within the scene. As this trio of artists come together on ‘You And I’, it’s a demonstration of what they bring to the dancefloor best – funky rhythms, shining melodies and an earworm of a vocal-led release.

Through shimmering tones of synth that bring an elevation, punctuating through the topline “You And I / You And I/ We Just Keep On…” bring a feel-good vibe from the get go. Come the breakdown, reload effects, high-pitched “Whoo!”s and a wriggling bassline evolve into a shank-worthy anthem to light up the speakers; it’s a masterclass in the fresh scene of house, injected with vitality for the
Autumn months.

Plastik Funk, The Otherz and Elias Elis release the sensational ‘You And I’ – out now on Revealed Recordings!