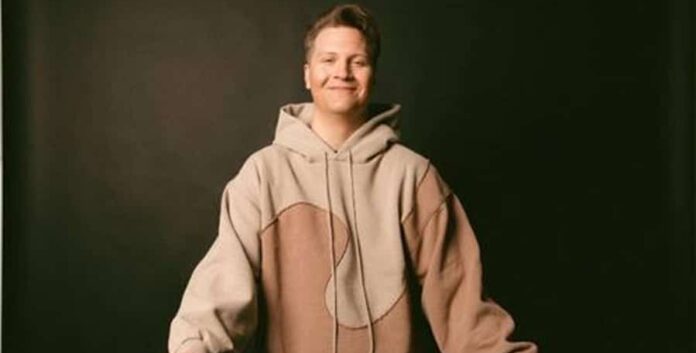 “The Power” represents a return to Matoma’s club-inspired roots and is available now on all DSPs and streaming services HERE.

“‘The Power’ is the makings of a new era for me. Musically it’s more soulful, industrial, raw, and melancholic. It still feels energetic and fun, but with my return back to the festival and club circuit this year I wanted to push the sonics and sounds into a new world.” – Matoma

The highly anticipated track features uplifting vocals with a twist of electro house. “The Power” spreads positivity with fans by reminding them that life is full of self-discovery, and highlights the idea that they have the power to take charge.

Fans will be able to enjoy the inspirational, feel-good song of the Fall. The single follows Matoma’s announcement of his new 12-stop USA “The Power” Fall tour, which kicked off with his historic performance at Red Rocks Amphitheatre with Zedd and included a monumental performance at New York City’s Brooklyn Mirage with The Chainsmokers.

Prior to his USA tour, Matoma had a busy Summer festival season in Norway, playing the countries’ largest festivals including Slotsfjell and Opptur, which draw in over 15,000 fans combined.

Matoma is well-known for expressing positivity through his music and through his charitable donations. In April, he showcased three billboards on the i-10 highway to Coachella; originally intended for promoting his new music, but with the tragic war continuing in Ukraine, he decided to put them towards raising funds and awareness for Ukraine humanitarian aid organization Music Saves UA.

A video of the billboards via a drone flyover can be found HERE. Matoma’s billboards received worldwide news coverage from outlets across the globe including NME, The FADER, The Independent, MSN, Yahoo News, and Metro UK.

“Never Surrender” has since taken off with Matoma and Steve performing the moving track on The Tonight Show (Indonesia) and God Morgen Norge (Norway).