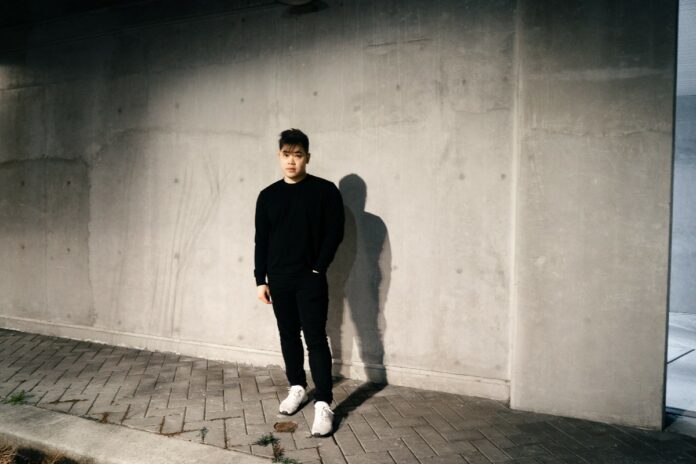 Hoang perseveres through the pain on his label debut with Lost In Dreams Records, “Hard Part’s Over,” an uplifting melodic bass single featuring emerging vocalist Page.

Sometimes life can decide to be a little unkind, and it’s easy to lose sight of the light at the end of the tunnel. Canada-bred artist Hoang is storming in with words of encouragement on his new single for Lost In Dreams.

“Hard Part’s Over” finds him enlisting the lush vocal talents of budding alt-pop artist Page, who lends her mellifluous talents to narrate the dark times of tribulation. On it, she sings with a euphonious quality as Hoang underscores her struggles with his melodic bass production. Lilting piano melodies, swirling guitar riffs, rising arps, soaring synths and dulcet harmonies come together to create a ray of sunshine, one that will light the path to a better tomorrow.

Sharing his excitement around the new single, Hoang says: “Page and I are so excited to finally put out this record that we’ve been working on for months. Lost in Dreams has always featured some of the greatest rising stars in the future bass scene and we are so happy that the track has finally found its home here.”

Hoang has been bombarded with requests about the release ever since it started to captivate crowds on the road of Elephante’s ‘Heavy Glow Live’ tour earlier in the year. It quickly became a standout ID from the host’s 19-date run, which featured a rotating lineup of all-asian supporting acts including Sabai, nøll and Hoang himself.

After months of clamoring from fans, this lovely pairing is finally ready to unleash “Hard Part’s Over” into the wild. And if nothing else, Hoang and Page’s new single should remind the world that, no matter how bad things get, brighter days are always just right around the corner.

Hoang’s new single “Hard Part’s Over,” featuring Page, is available on all platforms via Lost In Dreams.