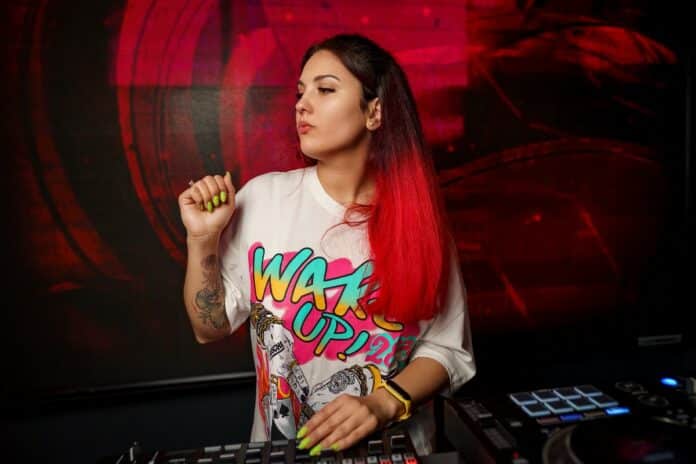 Drawing inspiration from ancient Chinese culture, the four-track package takes listeners on a serene journey backed by rhythmic drums and ambient textures from native Chinese instruments. The EP’s complex motifs display both artist’s ability to turn their inspired visions into a dreamy soundscape that shares their heritage with the world.

Arentis shares, “When I wrote these two pieces, I wanted to incorporate some Chinese instruments into organic house, which have been handed down for thousands of years. I wanted to bring their sound to more people’s ears and let them know about Chinese art and culture, and so this EP was born!”