Alok Returns With New Track “Slow It Down” And 7th Installment Of His “CONTROVERSIA By Alok” Compilation Series Full Of Diverse, Dynamic House Sounds, Including Exclusive Music 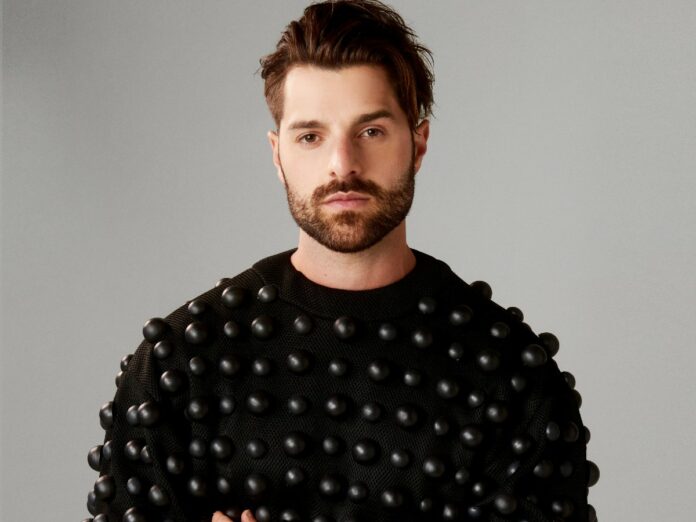 Brazilian maestro Alok is back on his CONTROVERSIA label for the 7th installment of his notable “CONTROVERSIA by Alok” compilation series, and listeners are in for a treat on this sonic journey.

Featuring an epic total of 17 tracks, including 9 unreleased ones, including Alok’s brand new track “Slow It Down,” leading the pack of exclusive pieces from DISORDER & Dynamick, Dallerium, Higher Lane, HLX, Basstian, and more.

Opening the mix with Alok’s stunning “Slow It Down,” which is a deep and sultry progressive house that will have listeners grooving on the dancefloor. Plastik Funk and B Jones give their own flavors to it, while new artists to the label make a strong start. The newcomers include Andrew A on his emotive “Fade Away,” Ted Troll’s cinematic “Breathe Again,” and more.

CONTROVERSIA can always be counted on for diverse and dynamic sounds, and this new compilation does not disappoint. Alok drops it after a hot run this summer, with his remix for Marshmello & Khalid’s “Numb” on RCA Records, and his radio-friendly “Deep Down,” which just surpassed 55M streams on Spotify and is currently leading Billboard’s Dance/Mix Show Airplay chart at #1 for the 4th week in a row.

“The 7th edition of our compilation brings together handpicked tracks, which are part of my concert repertoire and also of the ‘Controversia Radio Show,’ with weekly distribution to radio stations around the world. Anxious to know what you guys think, however, very satisfied with the result.” – Alok