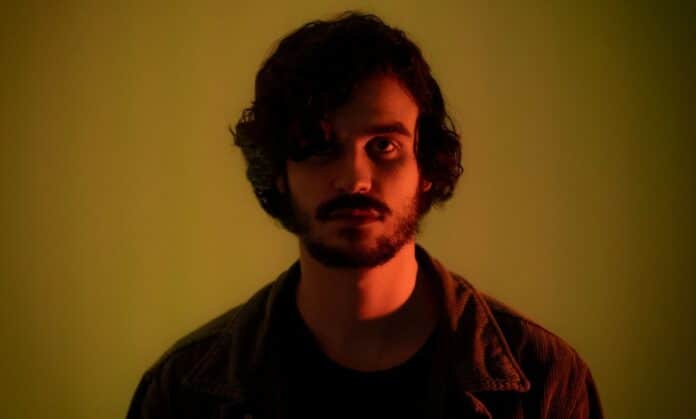 After signing to Monstercat with his dreamy song “Wish You Stayed,” singer-songwriter and producer Yula returned to the label today with the euphoric single, “Collide.”

The track recounts the emotional effort of trying to make it work with someone despite the time not being right, but with the uplifting timbre and astral melodies, the spark reignites after time spent apart. In the last year alone, the multi-faceted virtuoso played at Splash House in Palm Springs, Lost In Dreams in Las Vegas, and opened for Illenium. Fans can look forward to more of his feel-good music to come in an EP on the label soon.

Yula shares, “Sometimes, you need time apart from that person to change and grow, and so do they.”