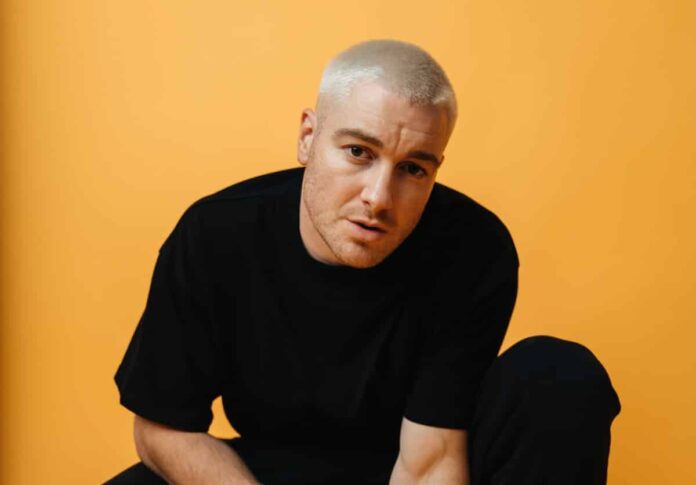 Following the roaring success of their Solotoko debut Disconnected, which landed a Beatport no.1 title for over five weeks and collected over 12M Spotify streams, dangerous duo Tita Lau and James Hype release another certified banger ‘B2B’ on Sonny Fodera’s infamous imprint.

With collaborations with the likes of Vintage Culture, Pia Mia, Mistajam, Wh0, and more under his belt, the UK native maintains the global spotlight with irresistible club weapons that have earned releases on labels such as Warner, Armada, Island, Get Together, Insomniac, and Heldeep.

Singles such as Ferrari, this year’s song of the summer and UK Top 10 entry, was named BBC Radio 1’s Tune Of The Week, collected over 200M Spotify streams, and saw DJ support at the world’s biggest festivals from Diplo, Tiesto, Timmy Trumpet, and more.

His Platinum-Certified single More Than Friends reached no.8 in the UK Official Single Chart, no.1 on the UK Dance Charts, and gathered over 140M streams on Spotify alone.

Previously releasing on labels such as Saucy, Another Rhythm, Tomorrowland, Armada, and Spinnin’, the DJ and vocalist has charmed the industry with her concoctions of powerfully tantalising vocal style and bouncy, body-altering bass lines that fit comfortably in the darkness of underground club music.

Bolstered with Beatport chart success that includes a Tech House Top 10 for single 2×2 and a no.5 position in the Beatport charts for track The Sequel, Tita Lau has firmly established herself in the scene with major Spotify support at the no.1 spot on playlist Housewerk and strong positions on Massive Dance Hits, Friday Cratediggers, and Dance Rising.

Now turning their collective wizardry to their second collaboration, Tita Lau and James Hype provide yet another luscious dance floor filler powered by a massive and timeless sound. Featuring enticing tech-house melodies and room-filling, seductive vocals, the dynamic duo bring it back to pure unadulterated dance energy basics with B2B.