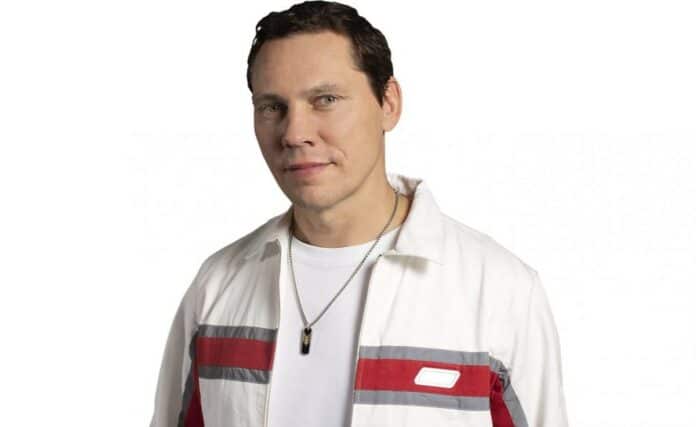 Building on the original’s electro bass line, the DJ/producer bends these into a future house groove, pushed to further excitement by the song’s dramatic vocal line. The remix is also set to soundtrack the upcoming Ember x RED campaign.

“My City’s On Fire” counts as one of the key tracks of Swiss DJ/producer Jimi Jules, released last year, following a mere decade of deep house hits. Ever since his 2014 claim to fame “Pushing On” he continued to drop solid club tunes on labels like Innervisions, Defected and Watergate Records, continuously affirming a stronger reputation in the underground house club scene.