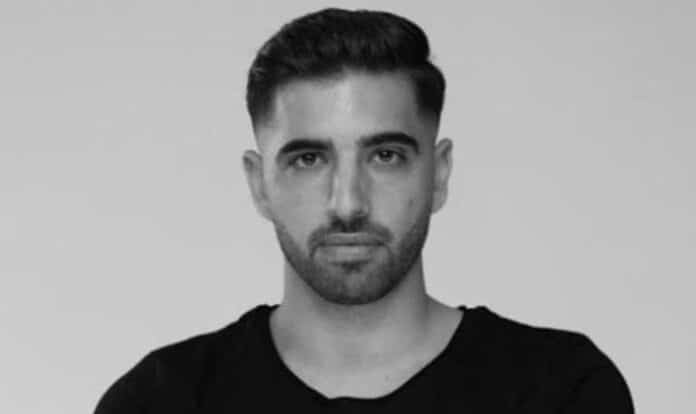 Creating stand-out moments in sets around the world over the last few months, the title track exudes a powerful presence with electrifying synths and commanding vocals.

Gaining heavy support from the likes of John Summit and Nora En Pure, it has been tried and tested on dancefloors from Burning Man to The Brooklyn Mirage.

Void calls upon heavy basslines and staccato rhythms, resulting in a club-ready cut that builds steadily across its duration. Closing with Nightfall, Adam juxtaposes twinkling keys and celestial pads with hypnotic synths to enter an otherworldly dimension, emphasising his flawless production abilities.

His releases have gained support from some of the world’s most influential acts, including the likes of Artbat, John Summit, Miss Monique, Nora En Pure and many more. Building his reputation around the local techno scene in Tel Aviv, he has become one of the most well respected talents. With his Purified Records debut, Adam continues to impress while making his indelible mark on the global dance music scene.