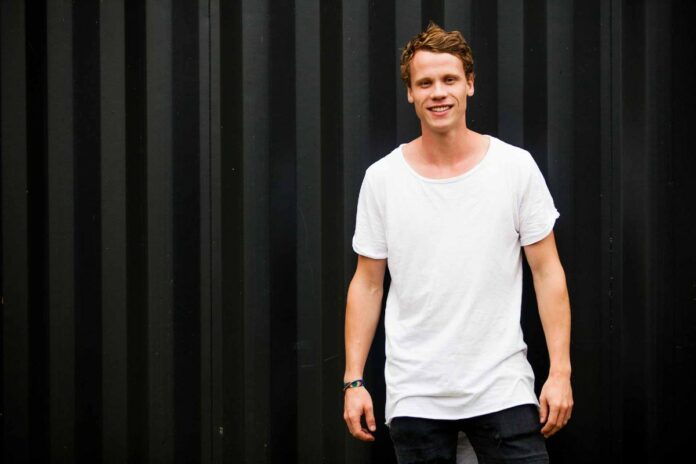 Dutch DJ Maddix is an inescapable producer that has collaborated with names including Revealed Recordings head Hardwell, Will Sparks, Blasterjaxx and many more, not to forget high-calibre remixes for Calvin Harris and Sick Individuals, he now returns in solo succession with all new track ‘Heute Nacht’!

As a signee of Revealed Recordings, ‘Heute Nacht’ comes hot on the heels of singles ‘No Escape’ and ‘Ce Soir (Voulez-Vous)’, that received support from W&W, Timmy Trumpet and Markus Schulz, this new submission of talent brings rushing, galloping melodies and a nimble, fast-moving anthem reflective of his dexterity in the studio.

Shape-shifting and evolving through pulsating BPMs and synthlines that sear through the keys of the track with a white-hot heat, ‘Heute Nacht’ lends itself to an underground and experimental sound, ripples of rhythm wiggling like a force beneath the ever-tightening shots of percussion. Bolstered with a flamboyant and calamitous – in the best possible way – cacophony of elements, it’s a huge release set to kick October’s schedule into overdrive!