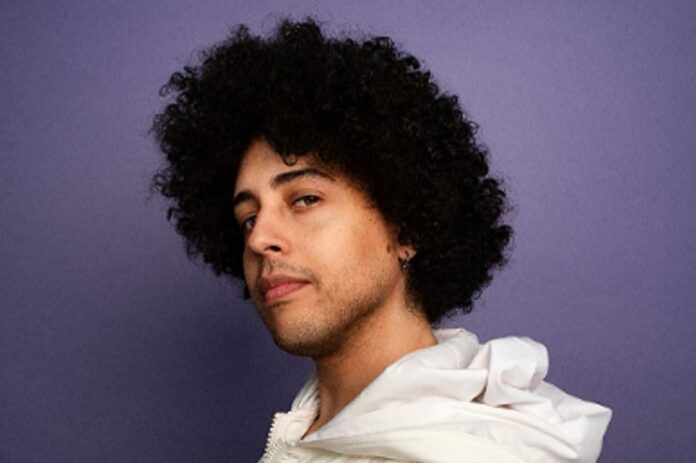 The London producer was also recently featured as ‘Ascending Artist’ on Rebecca Judd’s show at Apple Music 1 show. All three tracks are set to feature on the London based producer’s maiden EP ‘Bloom’ out 20th January.

Mafro has recently collaborated with fellow British talent TSHA on ‘Giving Up’, a track that has since racked up over 2 million Spotify streams and achieved placement on rotation playlists from BBC Radio 1, BBC Radio 6 and Rinse FM.

Inspired by the likes of James Blake, Tourist, Jacques Greene and Jon Hopkins, Mafro is a versatile multi-instrumentalist. He has co-produced Diplo’s single ‘Let You Go’, scored the soundtrack to Channel 4’s new series I Hate You, and worked on a bespoke composition with Sean Paul and Dua Lipa for the Baywatch trailer.

Mafro is emerging as one of the UK’s most interesting new electronic producers.