Tiësto, ILLENIUM, And More To Ring In 2023 At Elite Las Vegas Nightclubs This New Years Eve 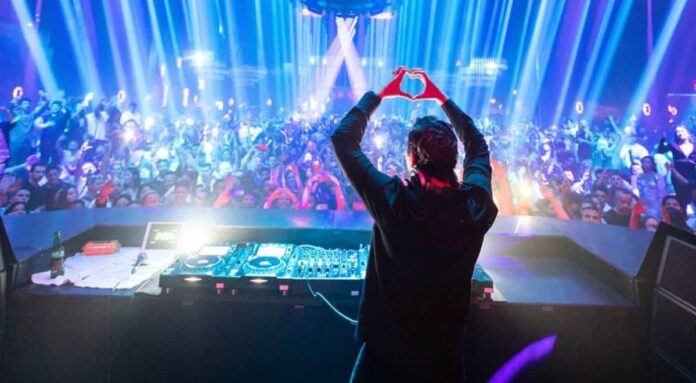 While it might be hard to digest, 2022 is already drawing quickly to a close and a big reminder of that comes with Artists and venues announcing their coveted New Years Eve shows where they will be ringing in ‘23.

In a slew of announcements, Las Vegas’ top clubs announced the acts for their NYE festivities. While the legend Tiësto will be taking over Zouk, Steve Aoki will be at Omnia, while ILLENIUM has been announced to take to the decks at Hakkasan.

While the Sin CIty is known as the “Entertainment Capital of the World’ and is packed with some of the most coveted nightclubs and home to most top notch DJ residencies year round, New Years eve is a time for them to turn it up and put on an unforgettable show.

As shared be EDM.com the current list of headlining acts announced for NYE shows across Vegas include –

Tickets to these events are live and you can grab them on the official websites here.