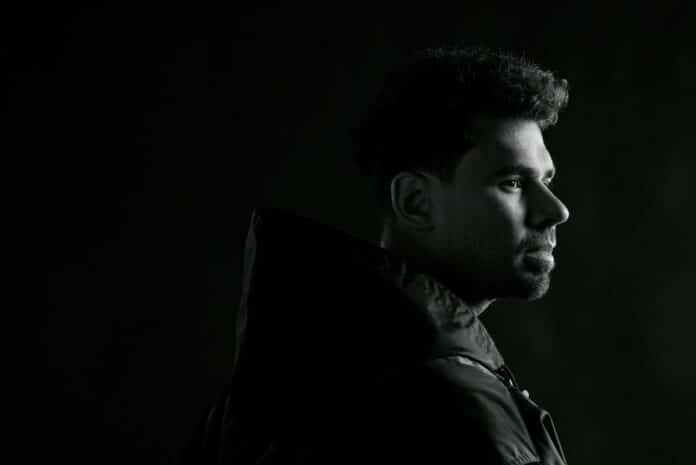 Afrojack and Dr Phunk will make sure no party is the same with their new release ‘Party Girl’.

As one of the most innovative and sought-after artists, Grammy Award-winning producer and DJ Afrojack, continues to shatter boundaries and push music in bold new directions. He has the capability to produce on the top level of every genre.

This also becomes evident with ‘Party Girl’ when he takes his experience to the genre of hard-dance. Afrojack is always on the lookout for different ways to enhance his performances.

He was the first DJ in the history of the Eurovision song contest who performed during the interval act in the grand final of 2021. And in the past year he did a show on the grid of the Dutch F1 Grand Prix for which he also made the official anthem with Dubvision called ‘Feels Like Home’.

Furthermore with his new music project called ‘Afrojack presents NLW’ he is releasing the tracks you would normally hear during his live-shows. This release is one of them, alongside the very skilled producer and DJ Dr Phunk.

Jordy Buijs aka Dr Phunk is a true performer at heart and a creative mind. Having engraved his name into the hard-dance industry over the past couple of years, producing many sub-genres of the business, he experienced every part of it in his already glorious career.

As one of the most entertaining figures his success story keeps growing by the day! Performing on festivals like EDC Las Vegas, Ultra Europe, Tomorrowland, Mysteryland and Defqon.1. who all experienced a Phunky taste! Now he is expanding his Horizon even more with this new release ‘Party Girl’.

‘Party girl’ is an energetic mix of a bunch of genres that get thrown at you all in the span of 3 minutes. Hard-dance, trance and even a bit of trap overlap seamlessly into this dynamic and powerful mainstage-banger of record. Being played by Afrojack in all his sets for over a year already, this highly requested ID is finally released, just in time for ADE!