Veneta Teams Up With ReMan And XZEEZ On ‘Someone Else’ 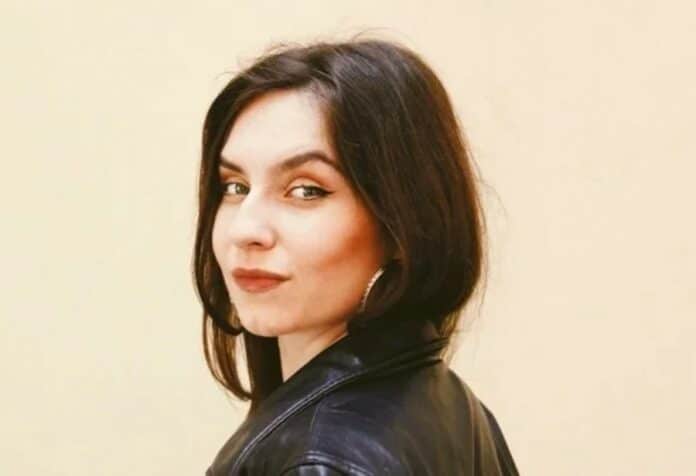 Rising singer and popular TikTok influencer Veneta continues to garner fans due to her soulful voice and melodic tracks reminiscent of the 1990’s pop, dance and house music eras.

One of her most recent efforts capturing people’s attention is her collaboration with producers ReMan and XZEEZ on the single ‘Someone Else’.

The pulsating rhythm and spatial melodies perfectly complement Veneta’s voice, which showcases a perfect blend of confidence and emotion. ‘Someone Else’, while a brilliant track, came together quite easily for the Bulgarian native. She met rising Romanian star ReMan on TikTok. They communicated back and forth, and later teamed up with XZEEZ, another star from Azerbaijan to finalize the song in only two weeks.

“[ReMan] sent me the instrumental and I wrote the lyrics and sang on my phone. He liked it, but was not sure if it would be the final version,” Veneta said. “Then, I put my phone on record and started to sing again. After a couple of minutes the chorus came to my mind and I sent it over to him. He heard it and asked me to please go straight to the studio and record it the same way! Once I recorded it, a month later the song was released with XZEEZ in Azerbaijan. They both have good numbers on spotify and everywhere, so after one month the song passed more than half a million streams.”

Veneta said the success of the song resulted in 50,000 streams on her Spotify account alone, and also made her the second most widely streamed Bulgarian artist for the month of June. She performed and hosted at the biggest music festival in Bulgaria, and has been invited to a number of radio interviews.

“When I first started making the song, I wanted to make the best of it. I always think of success. But, I never knew that once [the record label] Deep Universe released it that it would grow as big as it did. I loved working with ReMan and XZEEZ and I look forward to doing another song with them,” she said.

Moving forward, Veneta wants to continue to collaborate with other artists and producers from around the world. She believes that technology and social media has made it easier than ever to connect, build relationships, and also take her music internationally.