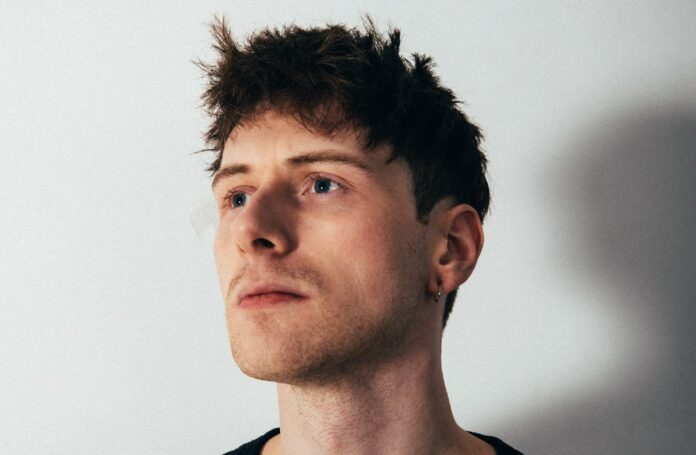 Bass music rebel Tisoki is going rogue with his follow-up single “No Rules,” the next salvo pulled from his forthcoming EP on Bassrush Records.

In September, the L.A-based, UK-raised producer Tisoki bounced back onto the Bassrush catalog with his second appearance since his label debut four years prior.

The excruciating wait was well worth it in the end, though, as he rolled up with a friendly reminder that no one can command the lower frequencies quite like the heavyweight menace.

His sophomore single “NOHO” was exceptionally on the money, which saw him tapping the vocal prowess of emerging rapper Bansaint on a virile UK drill and post-trap hybrid that was all about keeping one’s priorities in check. He’s now ready to shell out another bombastic release with the crew, and it’s loaded up with some aggressive low-end anarchy.

As the title suggests, “No Rules” follows its own playbook. The track is rough and rowdy in all the right places. Kicking off with a sliding melody progressions and sleek breakbeat builds, things quickly escalate into utter turmoil as Tisoki throws all etiquette out of the window.

Skidding laser leads and barking dog samples are only a small fraction of the havoc this dubstep number is dying to wreak on the streets, keeping the tension thick as it blazes through crisp claps, choppy vocal hits, fat kicks, and the iconoclastic gun cock samples used to bookend this violent free-for-all.

In regards to his new single, Tisoki shares: “Super happy with how this record came to be, it sounds incredible on a big system and I’m super stoked to have it be released with Bassrush who are pushing some of the most well-curated dance music in the scene right now.”

With two of his strongest productions already in the bag, Tisoki is seemingly going to reach his final form once the full package comes rolling around.

Tisoki’s new single “No Rules” is available on all platforms via Bassrush Records.