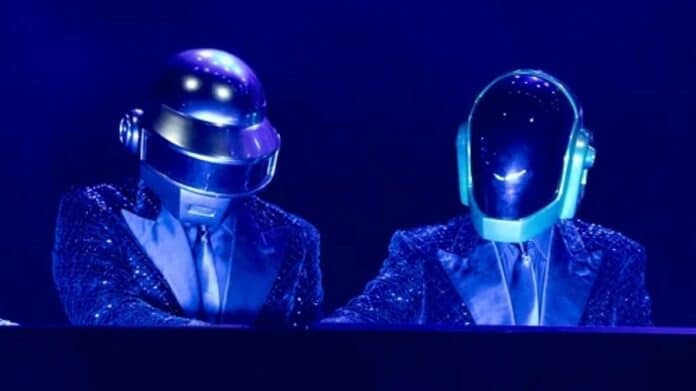 While we didn’t think we’d see this day, well here it is, the legendary duo Daft Punk have now officially joined TikTok!

In a post with a countdown and imagery from the past of the famed duo, ending with their timeline stating 1983-2021 when the duo officially parted ways, the caption simply read, “Let’s rewind time, on TikTok.”

With a whopping one billion active daily users, now TikTokers will be able to access the music from Daft Punk’s back catalog to use in their videos.

In a unique situation, from the start of their career Thomas Bangalter and Guy-Manuel de Homem-Christo, a.k.a Daft Punk held on to the rights to all their music and this meant that since they weren’t covered by the deals TikTok made with record companies and required a direct deal with the band.

Starting on October 18, users will be able to use two Daft Punk themed filters to their TikTok videos one of which will feature a customizable robot helmet and the second features Charlie, an anthropomorphized dog who first appeared in Daft Punk’s 1997 music video for “Da Funk.”

Within only a few hours since they joined, the duo that split last year, already has 22k followers and 25k likes as well as 140k views on their only post.