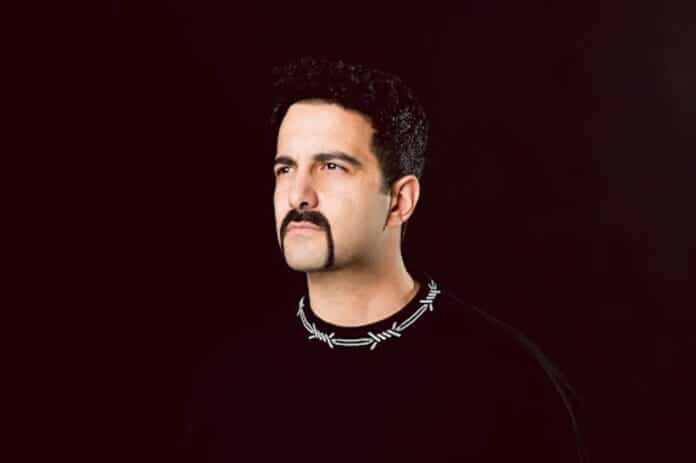 Valentino Khan, a Los Angeles-based renowned producer, and DJ, enthusiastically announces the release of his newest single titled “Goin Up”.

Skillfully blended mix of beats and thoughts gives listeners a harmonious flow of house music that exceeds a standard only Khan has been able to achieve over the years. “Goin Up” is set to be officially released on October 21st, 2022.

“Goin Up” is produced from high-quality instrumental beats with a smooth and expressive voice that gives the single a distinct quality in the dance music scene. A battle of Khan’s distinct dynamics between thoughtful and entertaining showcases the producer’s ability to continuously evolve and produce sultry hit records.

“The moment felt right for me to put together another house banger, this time with 303 vibes. Go up with this one & enjoy.” – Valentino Khan

The versatility of Valentino Khan’s talent has granted him production credits for the likes of French Montana, 2 Chainz, Yung Gravy, Lil Pump, and Dizzee Rascal. Adding to an illustrious career, Valentino’s collaborations as a producer further include working with Major Lazer, Skrillex, Diplo, Bruno Mars & Tyga.

It’s clear that the LA-based beatmaker has a knack for writing hits and there’s no denying the influence he’s had in the music industry. Without a template or blueprint in sight, Valentino Khan is getting it done his way.
With the release of “Goin’ Up,” Khan hopes to leave his mark in 2022 while adding even more great music to his already legendary discography.