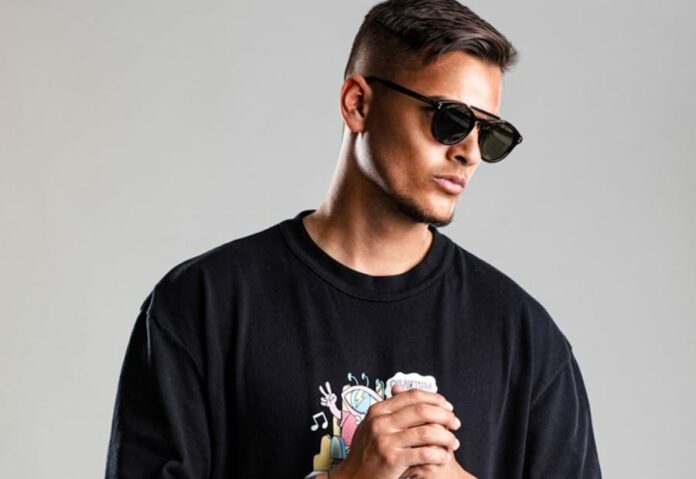 Windows down, sunglasses on, radio on full blast and the city’s streets in his sights: getting heavy on the treble like a reactivated ringtone, BURNR and his G-funk frequencies unveil a gangster groove styling out a bouncy house cut.

It’s an interesting departure from his previous dancefloor business: stripped down in large parts, Mariachi-style horns welcome BURNR as he pulls up to a glamorous spot along the highway, and the frantic breakdown imitates a rush of admirers wanting the man’s autograph. Throw it on and show ‘em who’s boss.

‘Grand Tech Auto’ is out now on Be Yourself Music.