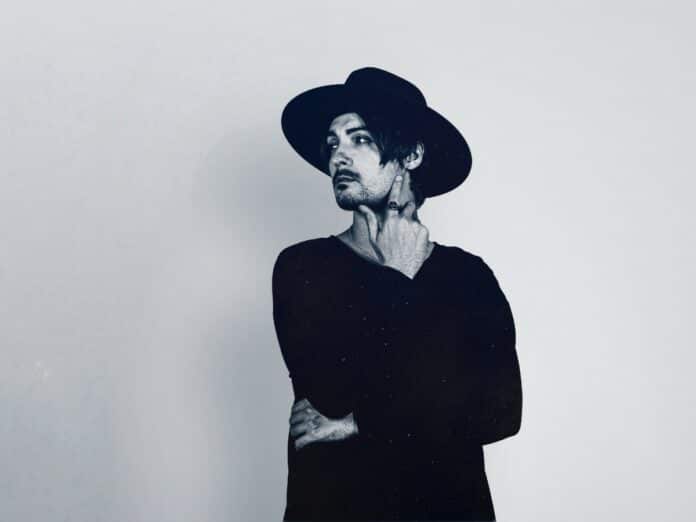 Justin Hawkes charged onto the DnB scene under his Flite moniker with the self-released track Blue Spark in 2013, with Liquicity featuring the seminal track on their influential YouTube channel.

His ability to span soft-toned character to sheer euphoric brilliance through the dark, earth-shaking depths of bass music soon found him many fans, including some of the world’s top DJs, such as Andy C, Porter Robinson, RL Grime, Netsky, Friction, Sub Focus, Wilkinson and many more.

His relationship with UKF started when they featured his releases Featherfall and Colorless in 2014, released on Bass Explorer’s label Sup Yo! And Liquicity Records, respectively. His 2017 EP ‘The Cure,’ however, dropped on Liquicity, truly marked a momentous shift in his music career, releasing a flurry of bangers on labels such as Hospitality, Monstercat, and UKF and a slew of festival appearances in Europe and the US.

In 2020 dropped the Flite moniker in favor of Justin Hawkes, arising like a phoenix from the ashes with roof-tearing releases Lift Off The Roof (D&B Arena) and The Underground.

He channeled his experiences in the US rave scene with songs such as IJDK and a remix for REAPER’s Barricade. And even though these releases were incredibly successful, the controversy surrounding the Flite moniker, with personal attacks against Hawkes’ honor during a global pandemic and huge politically uncertain times, left a serious mark – one that he would explore on his debut album ‘Existential.’

“Existential manifests as a self-portrait,” says Hawkes. “It weaves between my thoughts, philosophy, and history, both within my career as a Drum & Bass artist in America and internally through the unknown future. The title itself represents the existential scenarios that have formed who I am, exploring my journey through crisis, the weight and forgotten wisdom of the past, and even the sometimes-comedic power of being an outlier.”

Having grown up in a small town in Virginia, Justin wasn’t born into the DnB scene. Influences such as Justin’s early stint in his school’s marching band playing trumpet and his love for blues, rock, jazz, folk, and gaming, have found their way onto the album.

His family was deeply entrenched in more ‘traditional’ American music genres such as Country and Americana, with his uncle Andrew Hellier playing guitar for Modern Yesterday and Rotoglow.

His family, as well as his family’s influences, can be heard on the standout single ‘Better Than Gold,’ featuring none other than his uncle on vocals and father on mandolin and acoustic guitar. If there was ever a genre-busting tune, this Country Rock-meets-DnB would be it.

But it’s not all fun and games – Existential explores deeper themes, such as the idea that humanity is encouraging its own extinction and what it means to be alive at a time when the world feels like it’s collapsing in on itself. Tragedy, humanity is one such track that describes the many beautiful yet tragic paradoxes humans go through or create for themselves.

Featuring 15 tracks that showcase Hawkes’ flawless and diverse style as a producer, ‘Existential’ feels less like an album and more like a sonic journey through the artist’s psyche.

From the opening notes of tracks like ‘Inheritance’ and ‘Arbiter’ (featuring PAV4N from Foreign Beggars), which convey power and intensity, to the more mellow and rock-infused ‘The End of an Empire,’ Hawkes brings a fix for a very wide palette of emotions.

Says Hawkes: “I’m a big film guy, often leaning towards the existential questions and mysterious possibilities of human progress. The organic and moving sounds of composers like Jon Hopkins and Hans Zimmer really interest me as well, and that played a key part in my mindset while producing the album. I am pleased that ‘Existential’ as a body of work grasps the essence of what makes me think, feel, and makes me myself, all within a musical format I am exceptionally passionate about.”